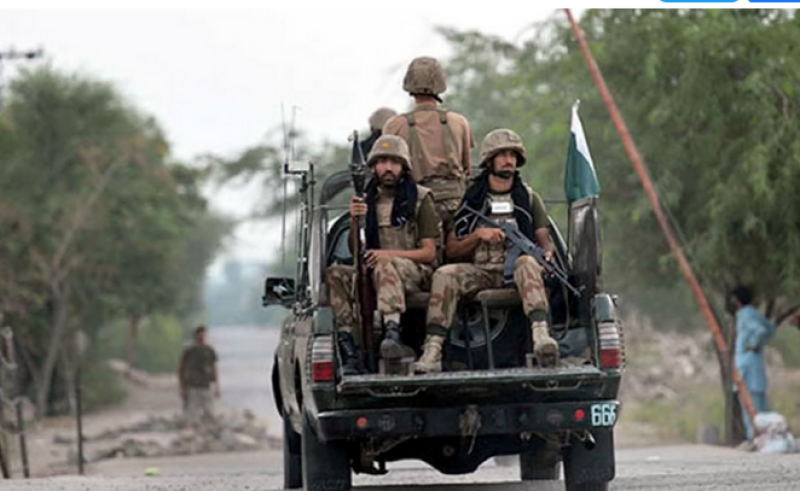 According to the Inter-Services Public Relations (ISPR), in an intense exchange of fire two security personnel embraced Shahadat while one officer got injured.

"The terrorists were involved in different security incidents in District Awaran and surroundings," the statement said.

The ISPR added that arms and ammunition were also recovered which were intended to be used by the terrorists for disrupting peace and security in the area.