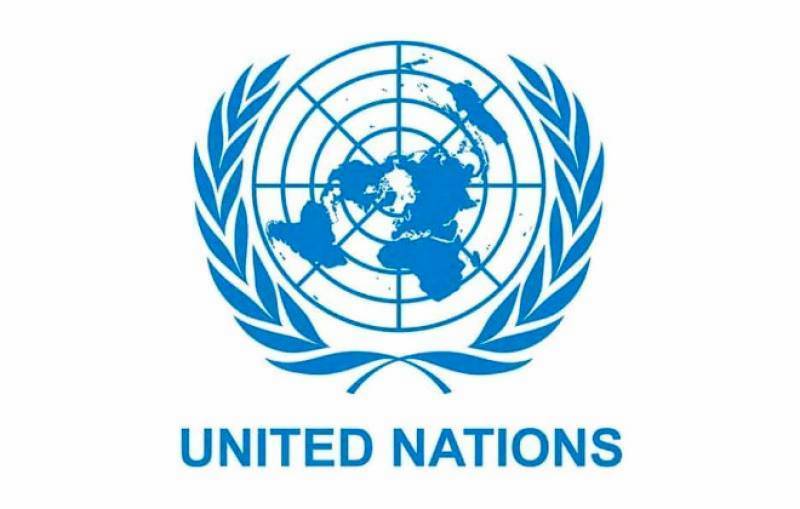 The United States initiated the resolution, which received 93 votes in favour, while 24 countries voted against. Pakistan and India were among the 58 countries that abstained.

Other South Asian nations — Bangladesh, Bhutan, Nepal and Sri Lanka — also abstained, although the Biden administration had sent its senior envoys to these countries before the vote to persuade them to support the move.

India participated in the debate, acknowledging that the ‘human rights situation in Ukraine has deteriorated,’ but decided not to vote. Pakistan did not participate in the debate.

In the Middle East, Iran voted against the resolution while Saudi Arabia abstained, reflecting recent tensions in its ties with Washington. Egypt, Iraq, Oman, Qatar and the United Arab Emirates also abstained.

The US-initiated resolution needed a two-thirds majority of the votes cast to pass, and it easily reached that target — 93-24 — as abstentions do not count.

The vote makes Russia the first permanent member of the UN Security Council to have its membership of the UN Human Rights Council suspended. Russia was in its second year of a three-year term on the Geneva-based council.