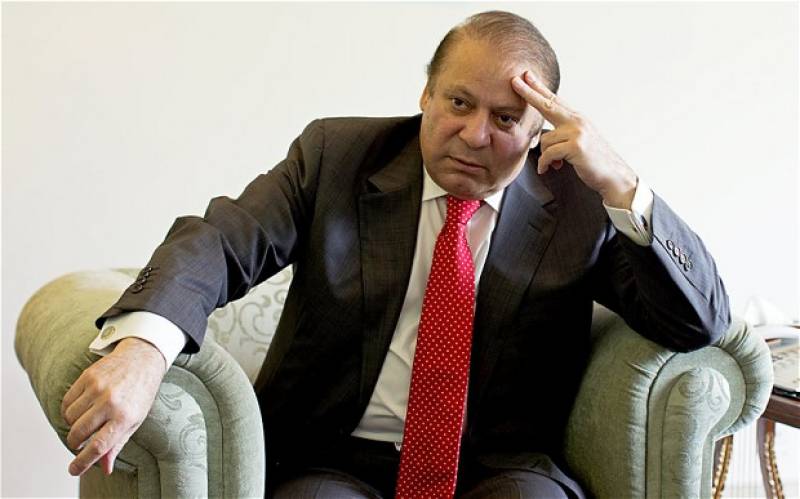 According to the PML-N’s own party constitution, if the party does not have a president for more than a week, the said seat needs to be filled as soon as possible. The ECP has asked the party to inform the body as soon as the new party leader is appointed.

Earlier on July 28, Nawaz Sharif, the current PML-N leader, was disqualified as prime minister by the Supreme Court in the recent verdict on the Panama Papers case on grounds of failure to declare assets.