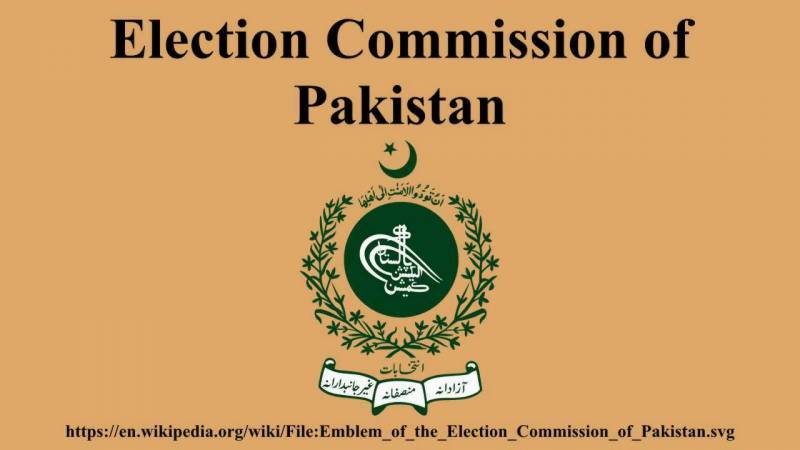 Islamabad: Election Commission of Pakistan (ECP) said in order to constitute government in center and provinces political parties can include independent candidates in its parties till tomorrow.

“Independent candidates will have to submit written statement in which they ensure ECP that they have joined such and such political party without any pressure and condition,” ECP official said.

On the other hand parties’ head would also provide certificate with ECP, which prove that they have included certain Independent candidates in their parties. Finally both affidavit and certificate would be submitted to relevant ECP officers.

Earlier ECP had notified the success of 815 candidates, while suspended the results of 26 constituencies including Chairman Pakistan Tehreek-e-Insaf (PTI), Imran Khan two constituencies.

PTI leadership requested Chief Justice of Pakistan to take notice of ECP action as it would create hurdles for them in forming government in center and provinces.

ECP conducted general elections on 25 July across the country in 841 constituencies, but the results of 815 had been issued so far. ECP official told that some results were suspended due to courts orders.