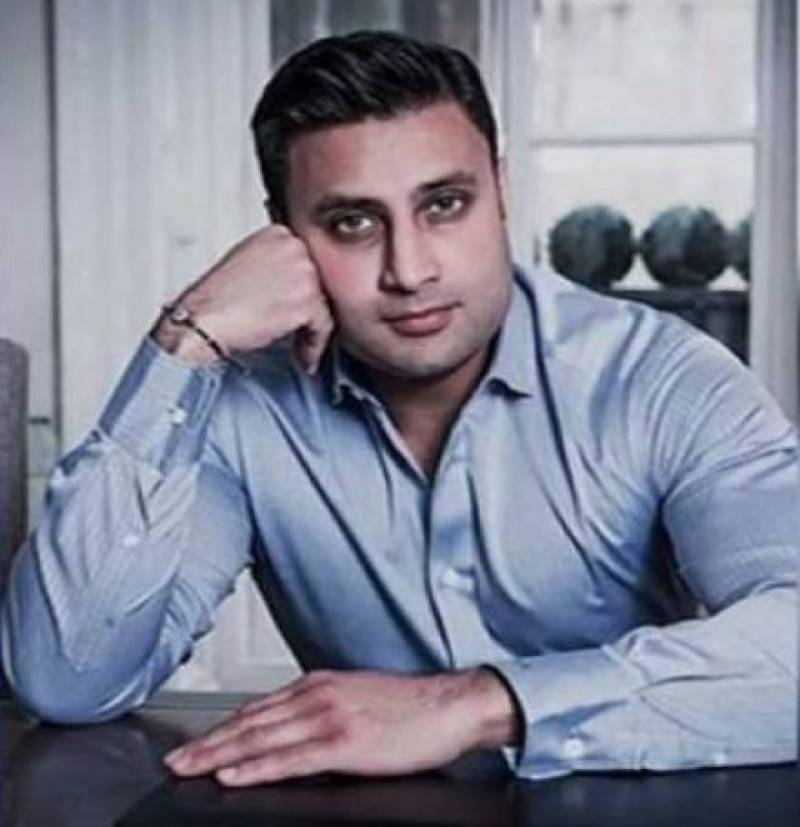 According to sources, Bukhari’s name has been placed on ECL on the National Accountability Bureau’s (NAB) request.

In June, the London-based business tycoon was interrogated by a team of the anti-graft buster in an ongoing investigation pertaining to his offshore companies. He is yet to give money trail for the transactions amounting to billions in offshore companies. However, Bukhari has been denied any shady dealings.

Bukhari was barred to leave the country for Saudi Arabia in June, when he along with PTI supremo, Imran Khan and his wife Bushra Maneka boarded a chartered plane.

After a brief stay at the Noor Khan airbase, Bukhari was able to dash to the Oil-rich kingdom after geing granted a relaxation for six days, which became a mystery as to how the individual secured the leverage.