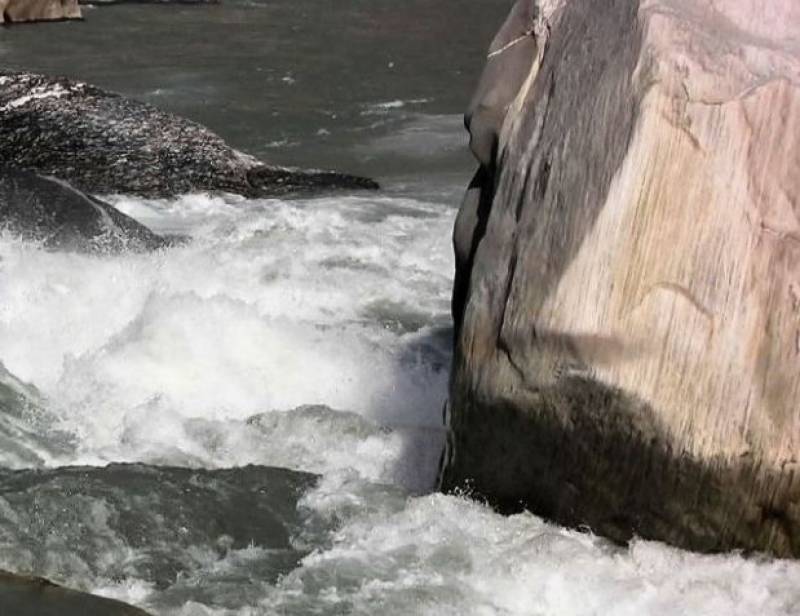 Gilgit (Staff Report): At least five women of a same family drowned in the River Indus on Thursday while washing clothes in Jaglot town of Gilgit district.

According to reports, the women were washing clothes alongside the river when one of them slipped into the river. The other four women, who tried to pull her out, were carried away by the current.

Residents of the area have recovered the bodies of two women while search for the remaining three is underway.