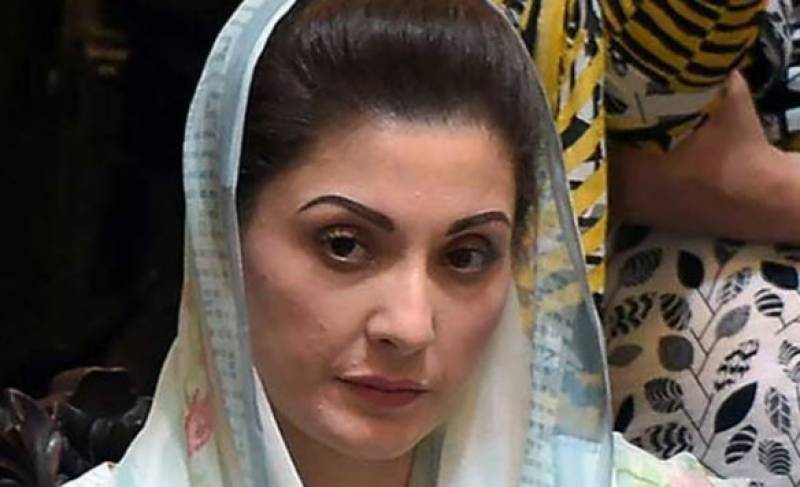 According to reports, Maryam was detained by the NAB as she was visiting her father former prime minister Nawaz Sharif at the Kot Lakhpat Jail.

Maryam had been given a questionnaire based on six questions in the CSM case, which she was due to answer by 3pm today (Thursday).

Later, the anti-corruption watchdog issued a statement, stating Maryam and her cousin Yousaf Abbas Sharif were taken into custody in connection with a graft case relating to CSM, a sugar mill owned by the Sharif family.

They will be presented before an accountability court on Friday, the statement added.