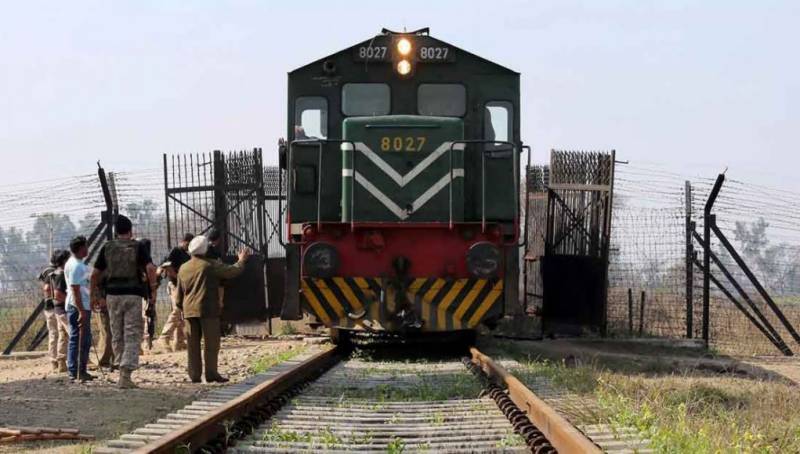 “Till I am railways minister, Samjhota Express train service will not operate,” Rashid said while addressing a press conference here on Thursday.

“The next three to four months are very important. War can happen, but we do not want a war. If war is waged on us, it will be the last one,” he warned.

Earlier, Special Assistant to Prime Minister on Information and Broadcasting Dr Firdous Ashiq Awan said on Thursday that no Indian movie would be screened in Pakistani cinemas.

Talking to media outside Parliament House, Awan said a policy was being formulated to ban all kinds of Indian cultural content in Pakistan.