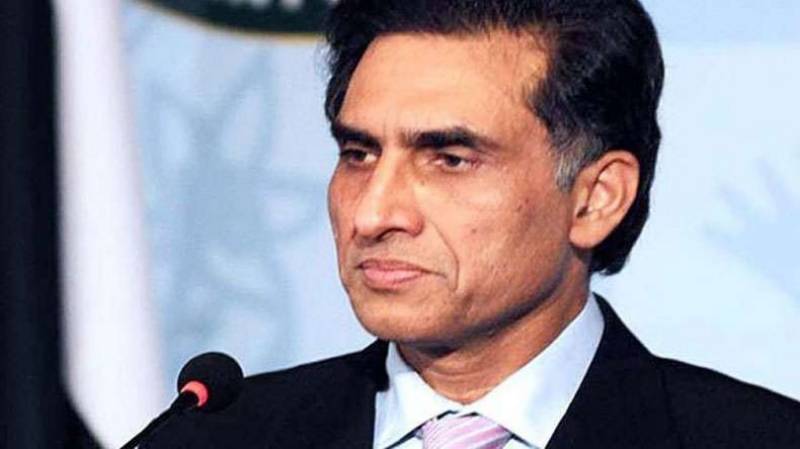 Aizaz is working as Foreign Secretary of Pakistan. He will take charge of the office after completion of contract of the current ambassador Jalil Abbas Jilani.

He has previously served as a political counselor in Pakistani embassy in US and represented the country in the United Nations Organization (UNO) for over six years. He had also remianed as Pakistan s ambassador to Netherlands from 2009-2012.