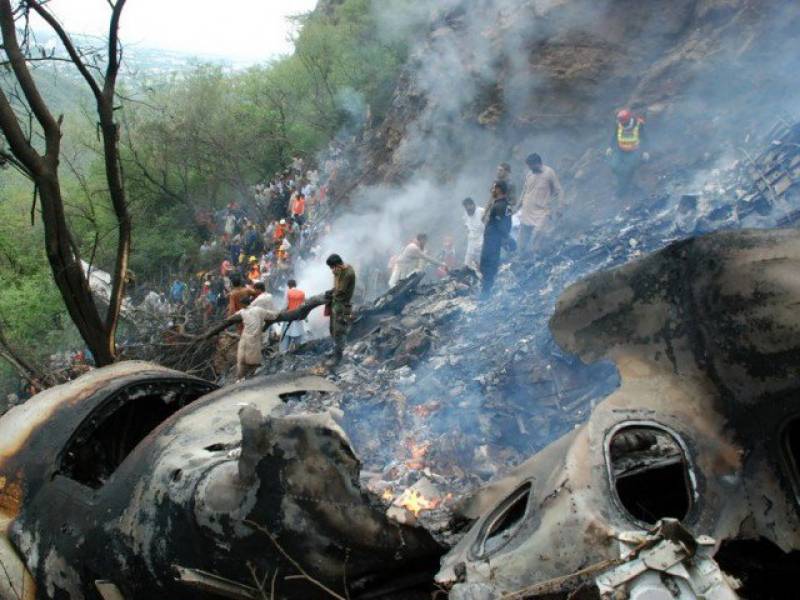 Rawalpindi: At least three helicopters of Pakistan Army have been used to shift the bodies of PIA plane crash that killed 47 people, to Islamabad’s Pakistan Institute of Medical Sciences (PIMS) Hospital.

According to Inter-Services Public Relations (ISPR), a temporary helipad has been established at Islamabad Sports Complex from where the corpses would be taken to PIMS and Rawalpindi’s Combined Military Hospital (CMH) for proper DNA test.

Civil Aviation spokesperson Sher Ali Khan said that rescue process is getting affected due to dense fog but the copters would be feasible in shifting the bodies.

He said that no issue will be taken place as Airport Security Force (ASF) and civil aviation staffers are trained.