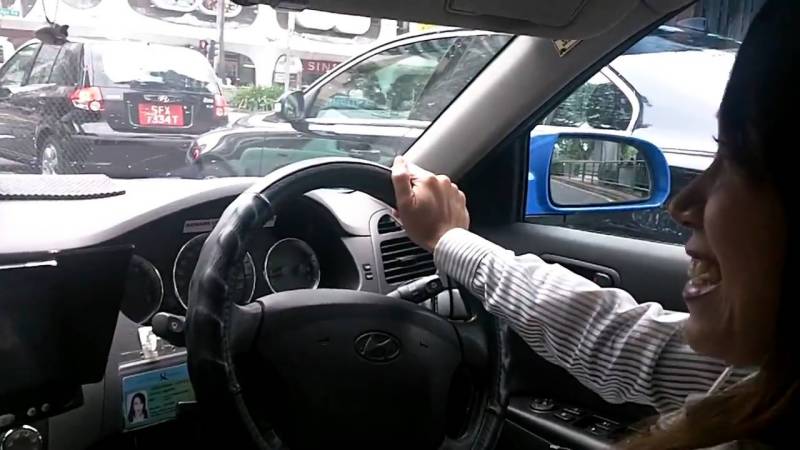 Careem introduces taxis driven by women, who will pick up both male and female customers.

"We want to give women the same opportunities and the same chance that men have of leveraging our platform to generate healthy income," said Careem's Pakistan General Manager Ahmed Usman.

Usman said seven women drivers had qualified to join the fleet but applications were open and the company hoped more would apply.

Zahra Ali, 30, heard about Careem from a friend and thought it would be an "honourable" way to support her two children, who she is raising alone since the death of her husband two years ago.

She had just enough money to buy a car and got her driving license this year.

When Ali applied to be a Careem driver a few months ago, she was told there was no provision for women drivers.