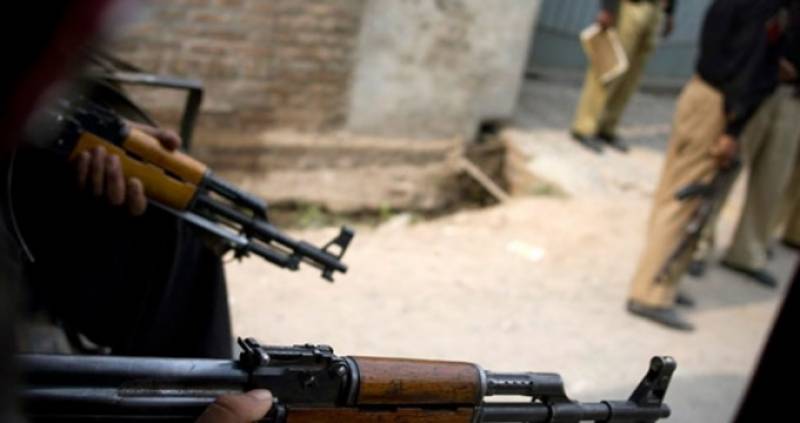 Sheikhupura: At least four suspected terrorists belonging to a banned outfit were killed in an encounter with police in the wee hours of Wednesday.

Police conducted a raid on intelligence reports that eight terrorists of a banned organisation were present near Sheikhupura. The terrorists opened fire at the raiding party which was retaliated by the CTD personnel as a result four terrorists were killed, while four other managed to flee from the scene.

The suspected terrorists were planning to conduct a terror strike at an Oil depot, police added.

The bodies have been shifted to a local hospital for medico-legal examination, however, identification of the suspects have not yet been disclosed.