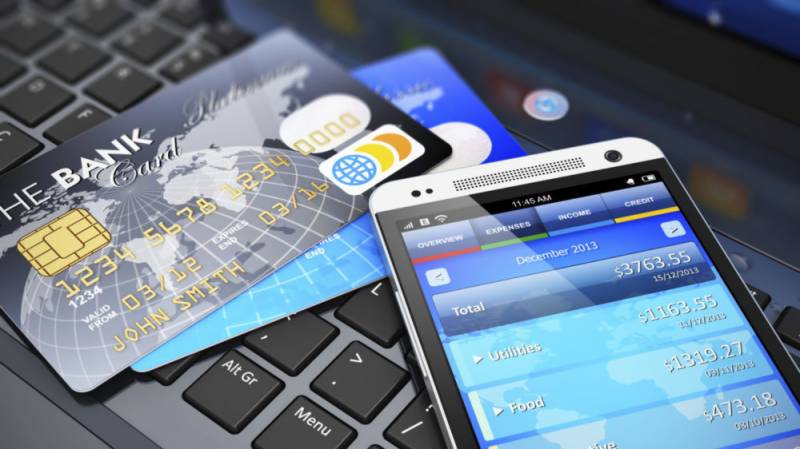 Islamabad (Web Desk): The adaptation of Internet and mobile banking has witnessed a remarkable growth as the number of users and their use of the banking services through advanced and convenient channels are on the rise.

Pakistan Telecommunication Authority (PTA) has issued the ‘Regulations for Technical Implementation of Mobile Banking, 2016’ to formulate the mechanism of introducing an interoperable mobile banking model.

Under these regulations, PTA has invited applications for the issuance of Third Party Service Providers (TPSP) licenses that will bring true interoperability between the CMOs and financial institutions.

Authorized banks and CMOs are also required to put in place an effective complaint handling mechanism. It is expected that the TPSP licenses will contribute towards Government’s National Financial Inclusion Strategy (NFIS) for inclusion of the financially unserved population into the documented economy.

In the last outgoing financial year 2016-17, Internet Banking processed 25.2 million transactions worth Rs968.7 billion during FY17 showing Year-to-Year growth of 32.5 % and 10% in volume and value of transactions, respectively.

Mobile Phone or App based Banking is being offered by 18 Banks including Microfinance Banks to 2.5 million registered users, as of June 2017. Mobile Phone Banking processed 7.4 million transactions worth Rs141.4 Billion during FY17 showing YoY growth of 12.1 % and 25.7% in volume and value of transactions respectively.

Utility Bills Payments got a share of 3.1 million (41.3%) by volume and Rs6.0 billion (4.3%) by value within overall Mobile Banking volume and value transactions, respectively.

Despite the double digit growth in the values and volumes of transactions by the users through different banks, the share of the Internet banking in overall transactions stands at a mere 4 percent whilst the share of mobile banking is less than one percent.

All internet services restored across Pakistan after fixing faults: ...