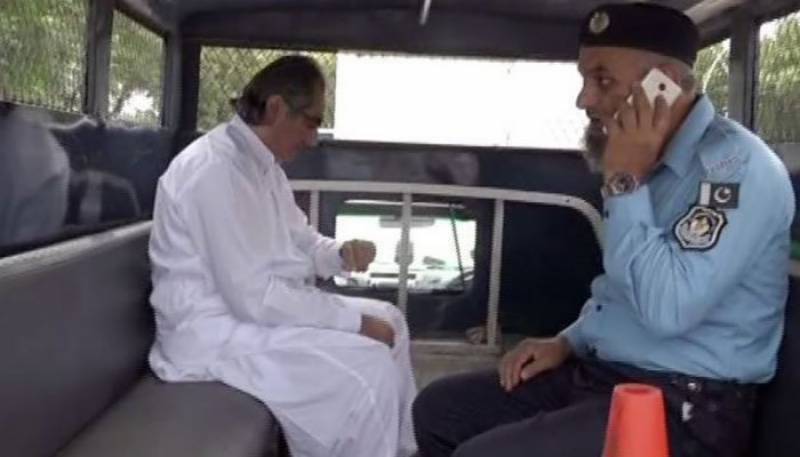 Karachi (Staff Report): An accountability court on Saturday sentenced former chairman of the National Insurance Corporation Limited (NICL) Ayaz Niazi and five others to seven years each in prison in a mega corruption scandal regarding purchase of official land.

The court also banned the six convicts from holding any public office for 10 years each.

The NICL scandal pertains to financial embezzlement by Niazi, then commerce minister (late) Makhdoom Amin Fahim and several others in the purchase of official land.

Late Makhdoom Amin Fahim, former NICL chairman Ayaz Khan Niyazi along with other top officials of the company had been booked in cases pertaining to the purchase of land at various places and different times by NICL.

The National Accountability Bureau (NAB), in a reference, had accused the former NICL chief and others of purchasing official land in Karachi’s Korangi area at a higher price and causing a loss of Rs490 million to the national exchequer.

Police arrested the convicts following the court order whereas two suspects in the case had also sought a plea bargain.

Former NICL chief Ayaz Khan Niazi was also among those who were identified in the leaked Paradise Papers records in connection with four offshore holdings in the British Virgin Islands.