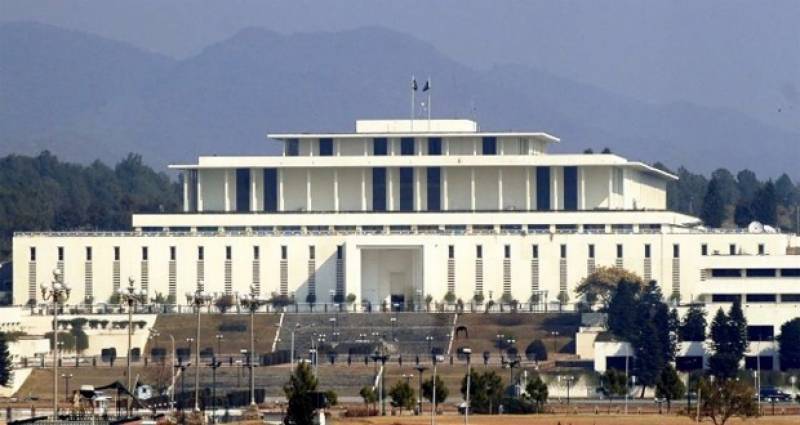 Islamabad (Staff Report): The government opened the doors of President House in Islamabad for the general public.

According to details, the President House will remain open for general public from 9 am to 4 pm. The visitors can enter the Aiwan-e-Sadr by showing their national identity card at the entrance.

This is worth mentioning here that the Pakistan Tehreek-e-Insaf (PTI) government had announced opening of official buildings for the general public as its policy to allow public access to the state buildings.

The Sindh Governor House was the first state building that had been opened to the general public on September 7. Governor Imran Ismail had himself greeted visitors on this occasion.

Later, Punjab Governor House in Lahore and Government House in Murree were also opened for public on the PM’s directives.

On September 30th Governor House Khyber Pakhtunkhwa opened its doors for the public.