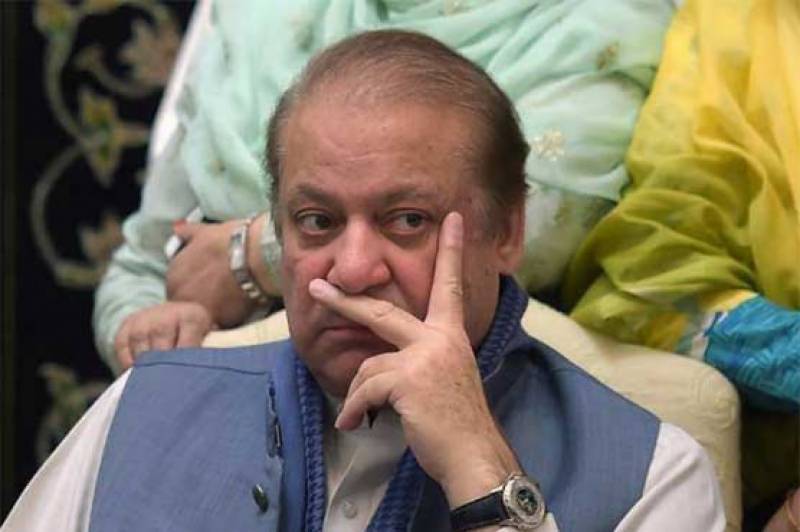 According to the registrar’s office, a divisional bench comprising Justice Amir Farooq and Justice Mohsin Akhtar Kiyani will hear the petition filed by the Pakistan Muslim League-Nawaz (PML-N) supremo.

The court will also hear NAB’s appeal for an increase in sentence in the same on the same day.