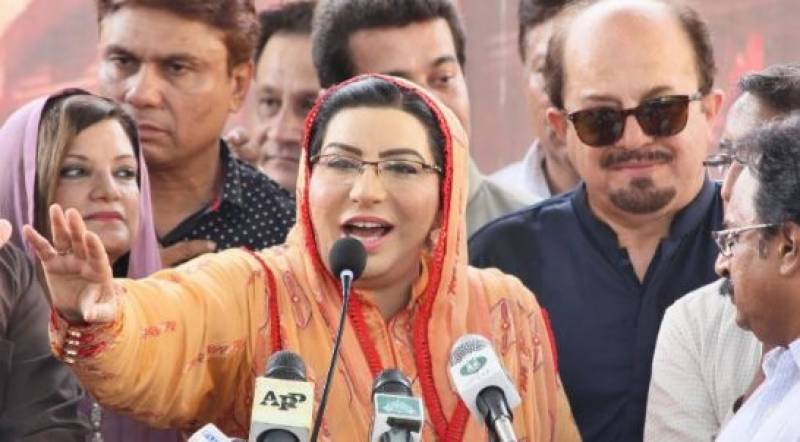 Talking to media here on Sunday, Awan said the whole nation is still awaiting the answers of 18 questions asked by the government from Shahbaz Sharif.

She said instead of responding to the money laundering allegations, PML-N spokespersons are trying to divert public attention by unduly criticizing Pakistan Tehreek-e-Insaf government.

To a question about petition filed by Maryam Nawaz seeking her removal from the Exit Control List, Awan said Maryam has not approached the government. The court would decide the matter under law and constitution.

Referring to the recently launched ‘Youth Entrepreneur Scheme’ by the Prime Minister, she said under the programme, the youth would be given business loans to make them self-reliant and useful members of the society.