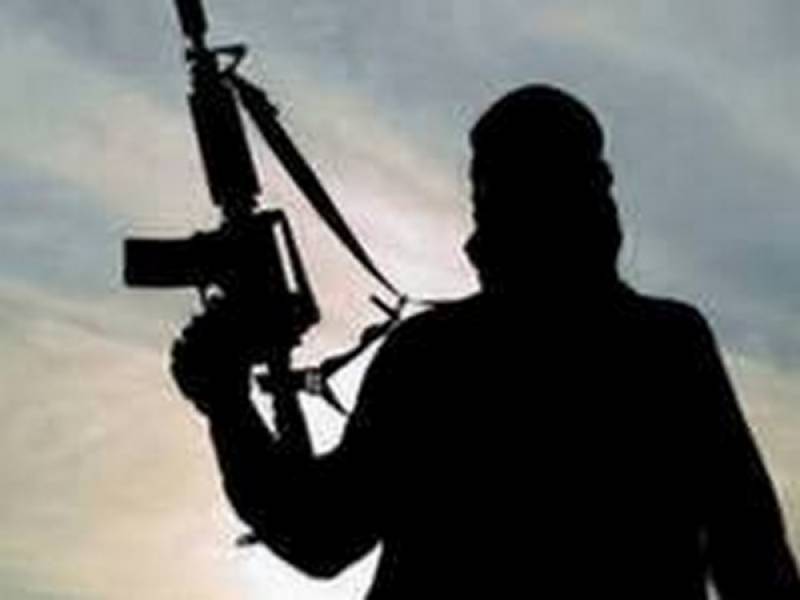 Washington (Web Desk): The US State Department on Wednesday raised concerns over worsening situation in the region after an attack on Pakistan Embassy in Kabul and also warned of action if international terrorists are regrouped in Afghanistan, fearing the Taliban-ruled country may become a haven for militants again.

The State Department Spokesperson Ned Price said the Taliban failed to live up to their commitments in counterterrorism as well, the spokesperson said.

“We also have capabilities when it comes to counterterrorism in the region that does not leave us entirely beholden to the Taliban. We demonstrated those capabilities in recent months with the killing of the now-deceased al-Qaida emir, Ayman al-Zawahiri, making good on the pledge that you have consistently heard from President Biden since the withdrawal of military forces from Afghanistan last year, that we will take action if we see international terrorists regrouping in Afghanistan. We will take action in a way that protects our interests.”

Ned Price added that the broader goal of the US is to see to it that terrorists and others aren’t able to use Afghanistan as a launch pad for attacks on Pakistan.

When asked about the security cooperation with Islamabad, the spokesperson said Pakistan is an important partner in a number of respects.

He said that Pakistan receives grant assistance from the International Military Education and Training program which provides professional military education, operational and technical courses that in turn strengthen Pakistan’s own abilities to take on the threats – whether it’s counterinsurgency, counterterrorism – as well as skills courses that improve institutional capacity and resource management.

“It continues to strengthen military cooperation between our two countries.”