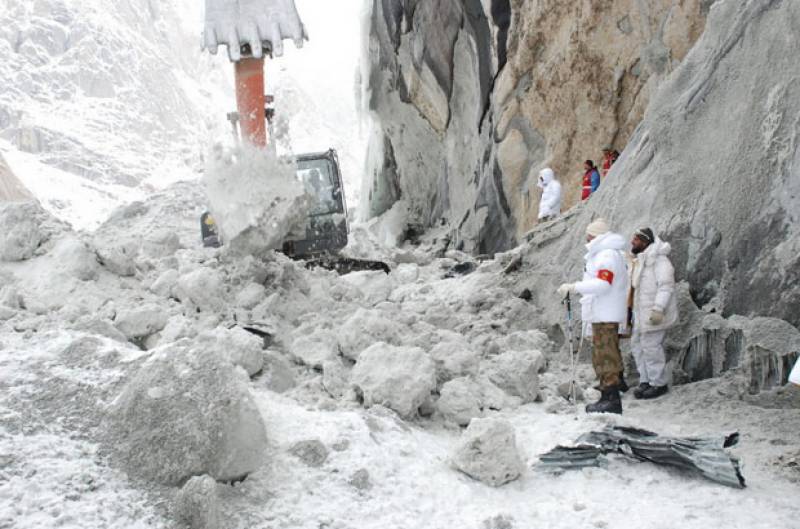 Skardu (Staff Report): As a precautionary measure, the Skardu village is evacuated as glacier glides towards population.

According to reports, as glacier in the area has started gliding towards the population, to avoid any misshape, at least 14 families of Arandu village in Shigar district, Gilgit Baltistan have been moved down to another village.

Baltistan Division Commissioner Asim Ayub informed that a 10-member rescue team comprising volunteers and police has left for Arandu village that is located in Shigar.

According to Commissioner Asim Ayub, many communication routes are blocked due to heavy snowfall and team will walk to the area so the team will probably be able to reach the village within two to three days.

Further reports shows that the administrations of all the four districts of Baltistan Division have been put on high alert and army has been requested to provide helicopters to rescue people there.

“Several houses and animals have come under the glacier,” a member of G-B Legislative Assembly, Imran Nadeem added, “But it is hard determine that  whether the animals and houses were buried under the glacier or avalanche as record-breaking snowfall this month triggered avalanche in a neighbourhood of Arandu.”