Mumbai (Web Desk): Katrina Kaif’s leaked pictures of her look while shooting the title track of “Thugs Of Hindostan” are going viral. 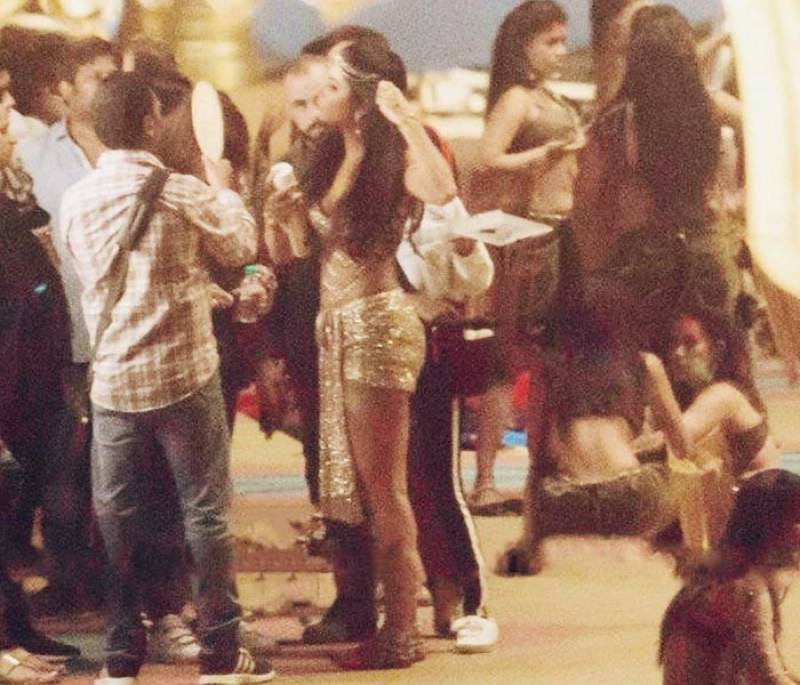 Katrina looks like a seductress, dressed in a gold outfit as she gets ready to set the temperature soar with her flawless dancing on Prabhu Deva’s choreography.

The film will only have two songs and this title track is the first that we will get to see and hear when the promotions of the film starring Aamir Khan, Fatima Sana Shaikh and Amitabh Bachchan begin. 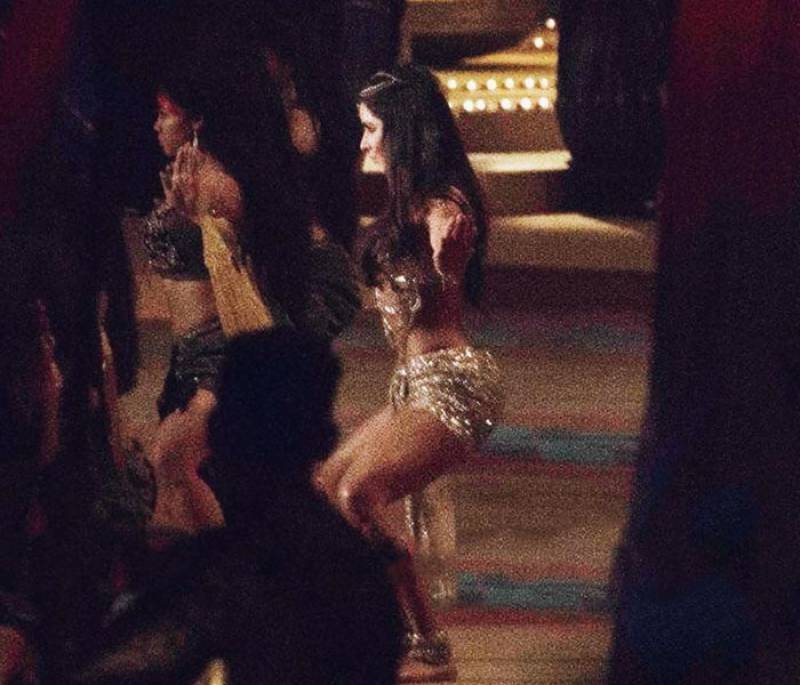 Aamir spotted at the dance rehearsals earlier but it is not know if he and Katrina will be starring in the Thugs Of Hindostan title track together or if it will be Kat’s solo.

Educational institutions to reopen with SOPs from September 15: Shafqat Mahmood

Educational institutions to reopen with SOPs from September 15: ... 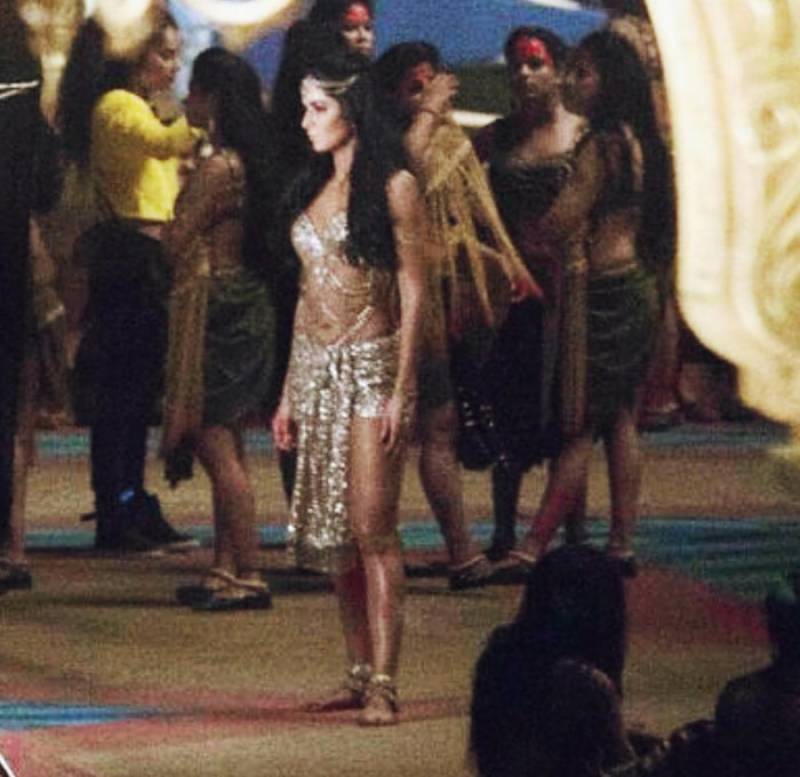 Educational institutions to reopen with SOPs from September 15: ...