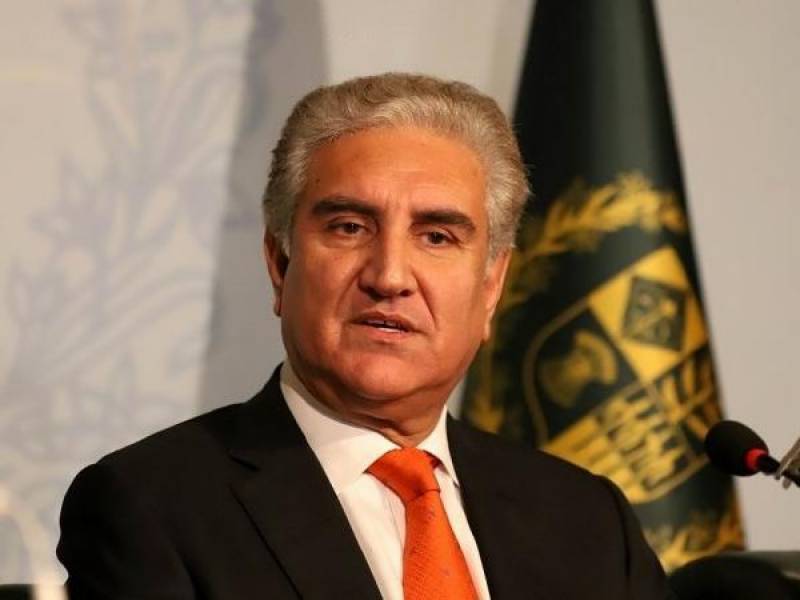 Speaking at a reception, Qureshi said that the country’s legal team will present its stance in the case of Jadhav’s conviction. The Indian spy had already confessed to being involved in terrorist activities carried out in Pakistan, he added.

Talking to media, he said that Pakistan has solid evidence against Kulbhushan Jadhav.

FM Qureshi’s comments come a day after the ICJ fixed February 2019 for hearing the case of the convicted Indian spy.