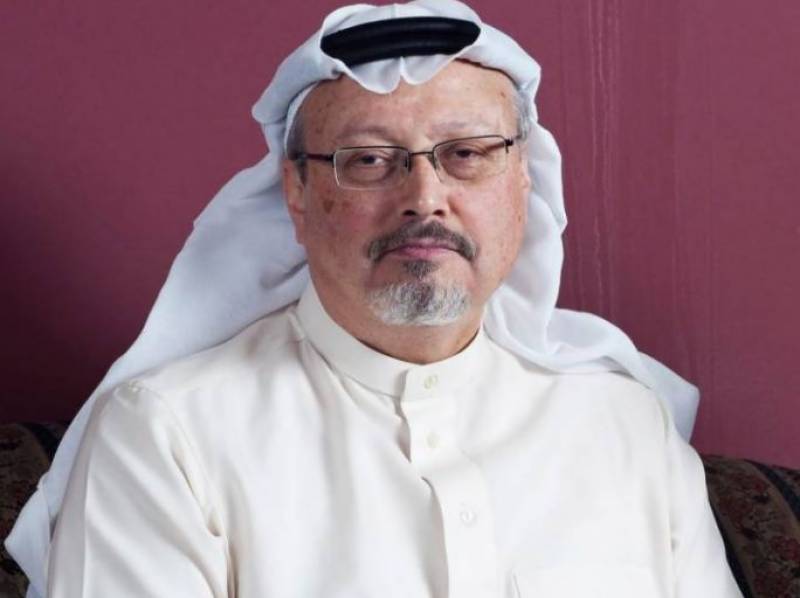 Washington (Agencies): A United Nations special investigation into the death of journalist Jamal Khashoggi has found clear evidence Saudi Arabia officials planned and carried out the murder, calling it “the gravest violation of the right to life.”

Agnes Callamard, the UN special rapporteur on extrajudicial, summary or arbitrary executions, concluded that Saudi Arabia also undermined Turkey’s efforts to investigate the death of journalist Mr Khashoggi, which she described as a “brutal and premeditated killing” planned and carried out by Saudi officials.

Ms Callamard made her assessment on Thursday after visiting Turkey. She plans to present a final report to the UN Human Rights Council in June.

“Evidence collected during my mission to Turkey shows prime facie case that Mr Khashoggi was the victim of a brutal and premeditated killing, planned and perpetrated by officials of the State of Saudi Arabia,” she said.

“The murder of Jamal Khashoggi and the sheer brutality of it has brought irreversible tragedy to his loved ones. It is also raising a number of international implications which demand the urgent attention of the international community including the United Nations.”

Callamard’s final report, to be presented to the Human Rights Council in June, will make a range of recommendations, including for the purpose of formal criminal accountability, and their bases in international law.

“The human rights inquiry I have committed to undertake is a necessary step, among a number of others, towards crucial truth telling and formal accountability.”

Mr Khashoggi, a Washington Post columnist who wrote critically about Saudi Crown Prince Mohammed bin Salman, was killed inside the Saudi Consulate in Istanbul on October 2.

Ms Callamard said in a statement that “woefully inadequate time and access was granted to Turkish investigators to conduct a professional and effective crime- scene examination and search required by international standards for investigation.”