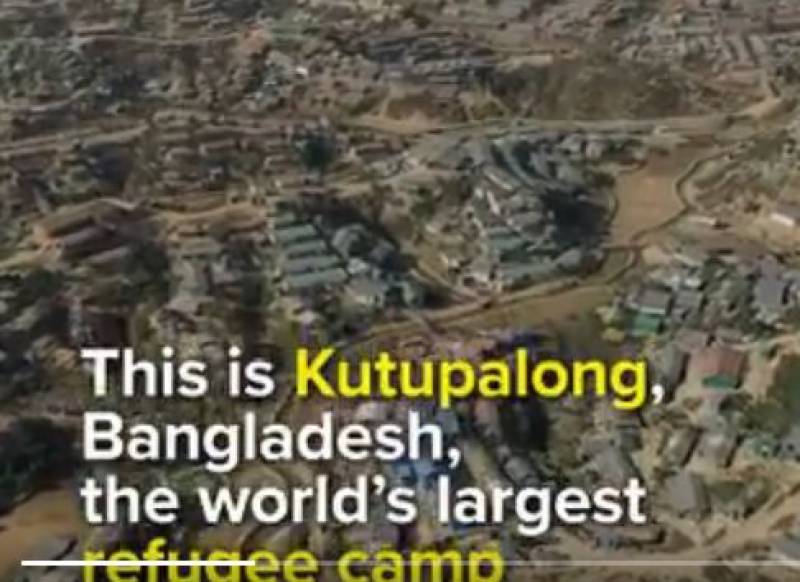 Geneva (Web Desk): The UN Special Rapporteur Yanghee Lee on the condition of human rights in Myanmar has welcomed the establishment of a parliamentary committee to amend the uncertain constitution.

“The establishment of this committee is a positive development that I hope will aid Myanmar to truly transition to democracy,” Yanghee Lee, who has been critical of failing democratic reforms in the country, said in a press statement.

“The people wish the constitution to be amended, and I encourage the new joint committee to carry out their will,” she added.

#Myanmar: UN Special Rapporteur @YangheeLeeSKKU, who has been critical of the Government’s failure to pursue democratic reforms, welcomes the establishment of a parliamentary committee to amend the problematic constitution.

The ruling National League for Democracy party, led by Aung San Suu Kyi, pledged to amend the constitution during its 2015 national election campaign, which it won by a landslide.

“It was deeply upsetting to meet families who have only known statelessness and persecution," -- @Refugees Special Envoy Angelina Jolie after speaking this week with Rohingya refugees who've fled Myanmar. https://t.co/qLj5zgBMmA pic.twitter.com/JSYPy6kwd9

Myanmar’s 2008 constitution was drafted by the previous military government and has been a key stumbling point in the country’s ability to move from decades of military rule towards democracy. It reserves 25 percent of the seats in parliament to members of the military, as well as designating military control of the Ministries of Home Affairs, Defence Services and Border Affairs.