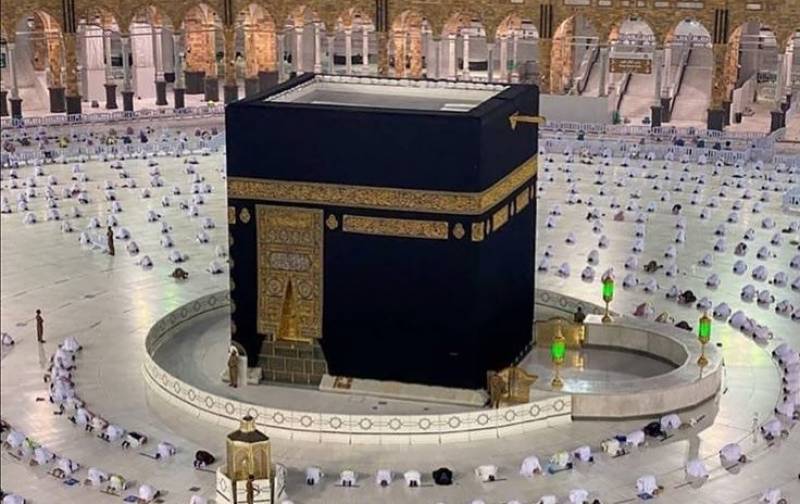 According to a statement by the Kingdom of Saudi Arabia's (KSA) Ministry of Hajj and Umrah, this rule applies to all, "regardless of their vaccination status".

The new regulation will be effective from next Wednesday, the Radio Pakistan reported.

Pilgrims have to show they are vaccinated using the Tawakkalna app to enter the Grand Mosque in Makkah and Madinah.

Earlier, the Ministry of Hajj and Umrah had also announced that foreign Umrah pilgrims can now once more extend their duration of stay to 30 days from the previously allowed 10 days, the Saudi Gazette had reported.

Additionally, as long as the foreign pilgrims are from countries which do not fall under a travel ban, and as long as they have been inoculated with the approved vaccines, they can now directly arrive in Makkah and perform Umrah without the need for institutional quarantine.

Under the new relaxations, all foreign pilgrims aged 18 and above will be given a permit to enter the kingdom and perform Umrah, subject to the terms set by the ministry.

Among domestic pilgrims, those aged 12 and above are allowed to perform Umrah.