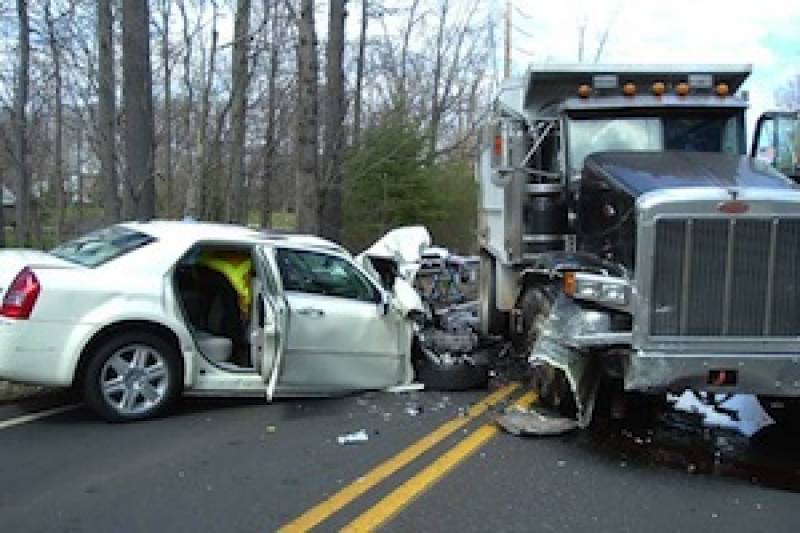 Sohawa: At least eleven people including three women and two children were killed and dozens were injured after truck crushed a car in Sohawa on Sunday.

According to sources, the accident was occurred due over speed.

After receiving the information, rescue teams reached the scene and shifted the injured to DHQ.