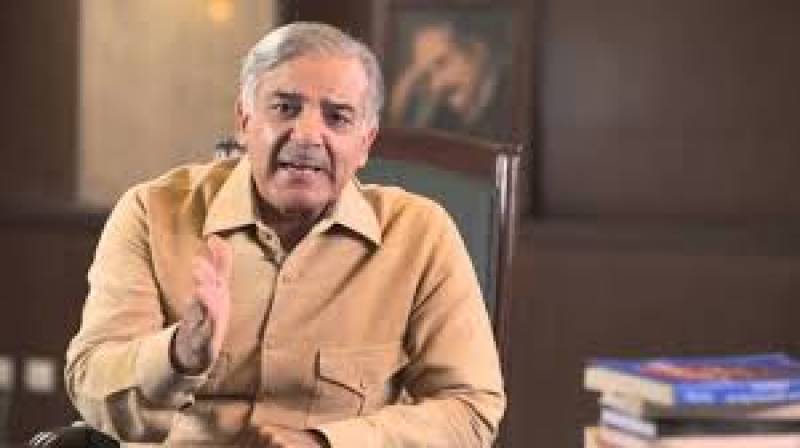 Lahore: Punjab Government has health at first in its priority list, stated the Punjab Chief Minister Shahbaz Sharif when he chaired a meeting to review health facilities provided to the public.

Shahbaz Sharif said the Punjab government was implementing a comprehensive programme for improving health facilities in south Punjab. He said that 20 mobile units were also being purchased for diagnostic services in the remote areas.

The chief minister directed that the procurement cell be run under institutional mechanism in health department.