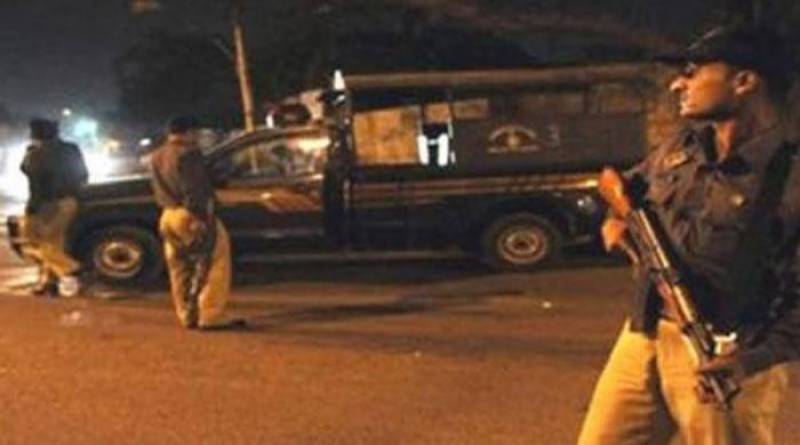 Faisalabad (Staff report): Two brothers were killed after intoxication in the early hours of Sunday.

Local police informed that Karamat and Salahuddin were killed at a private farm in Chak Jhnumro`s area Sitoi Wala, while their father Farooq and another brother was seriously injured. According to police, the deceased were killed by stabbing after intoxication.

Police have registered a case and have taken into custody the deceased`s youngest sibling on suspicion. Further investigations into the incident are underway.