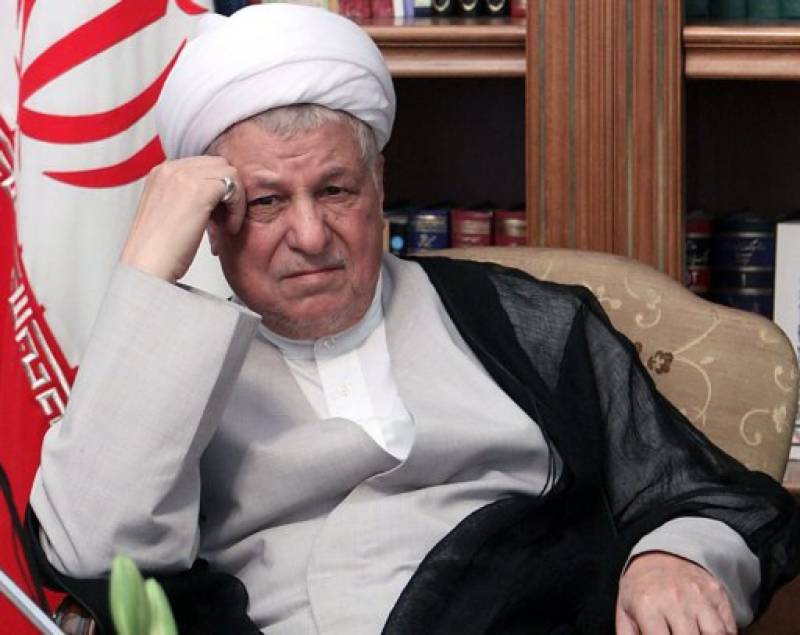 Rafsanjani, who was 82, was a pivotal figure in the foundation of the Islamic republic in 1979.He had been admitted to the Shohadaa Hospital in northern Tehran, one of his relatives, Hossein Marashi, was quoted as saying by the agencies.Rafsanjani served as president twice between 1989 and 1997.

He was badly beaten in the 2005 presidential election by hardliner Mahmoud Ahmadinejad in a conservative backlash.