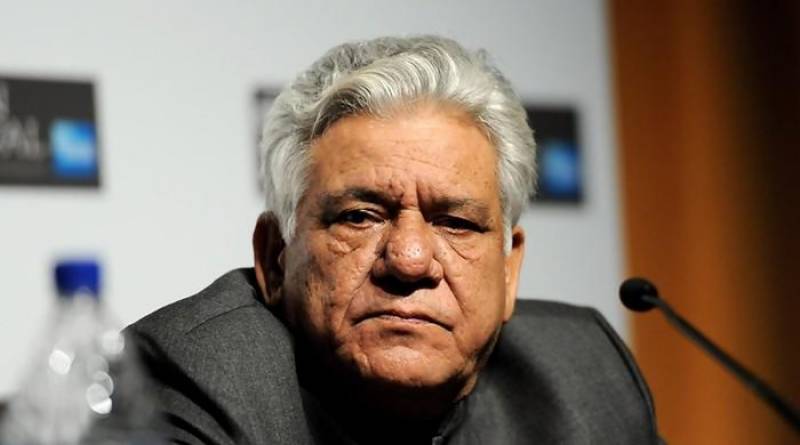 According to Indian media, at the initial stage, police had categorised the case as an ‘accidental death’ while the ongoing controversies regarding his death forced the police to start probing into the matter to uncover the truth.

Puri got entangled in a controversy, in October 2016, for his comment on the killing of 19 Indian soldiers in September 2016 ‘Uri attacks’, as he stated that Pakistani artists are not terrorists.

The veteran actor faced intense criticism for what he said, causing many Indians to label him "insensitive," and leading to an FIR being filed against him.