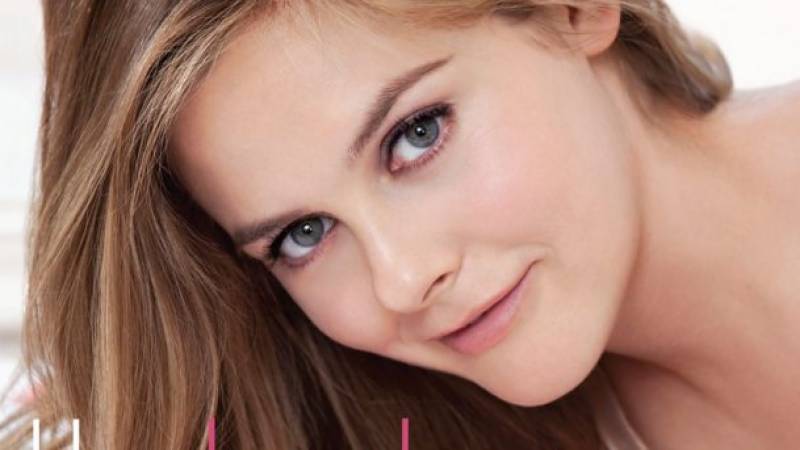 Lahore (Web Desk): An American actress Alicia, Silverstone, amused by a Pakistani 'mehndi box' as she received a picture of local mehndi brand ‘Afshan Brown Mehndi’ which featured her image on the box.

Alicia Silverstone posted that picture on her social media accounts, Instagram and Facebook, and asked her fans to tell her about what her picture was doing on that box and what is that box of? Interestingly, a feud starts in the comments of whether the caption that was written on the box was in Roman-Urdu or Roman-Hindi, made it more complex for her.

One of her followers told her that the caption written on the box is in Roman-Urdu and the box is of mehndi.

Interestingly, the local brand got an international celebrity to promote its brand without spending even a single penny.