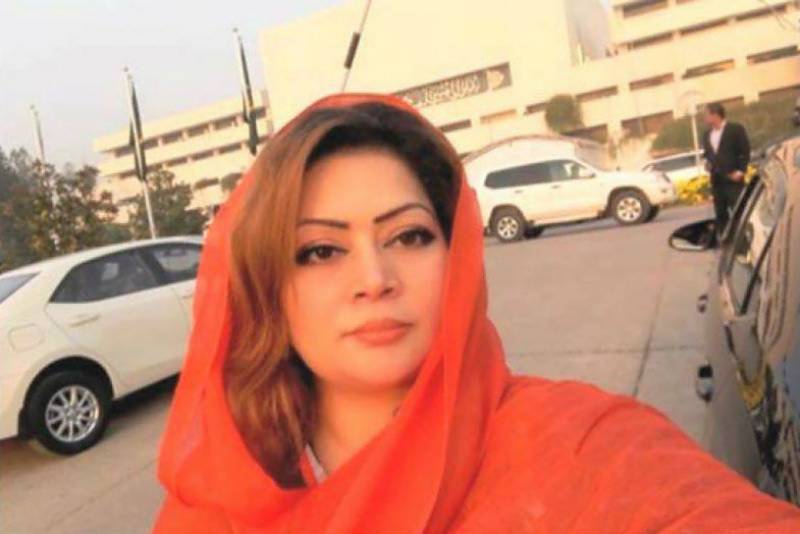 The 35-years-old lady, a PML-N worker and wife of Federal Board of Revenue (FBR) employee Asif Mahmood and mother of three was a resident of Islamabad and on November 20 had left for Shorkot in a car along with several PML-N workers to attend a political gathering.

She stayed in room number 26 on November 22 at the Chamba House where she was found dead under mysterious circumstances by the police.

“She was staying at the lodges with the reference of MNA Chaudhry Muhammad Ashraf from Sahiwal (NA-161),” police sources said.

An FIR for murder at the Race Course Police Station had been registered by Samia’s husband against unknown persons.

“She talked to me last time on Nov 24. And on Saturday, I was informed about her death,” Asif Mehmood mentioned in his application to police.