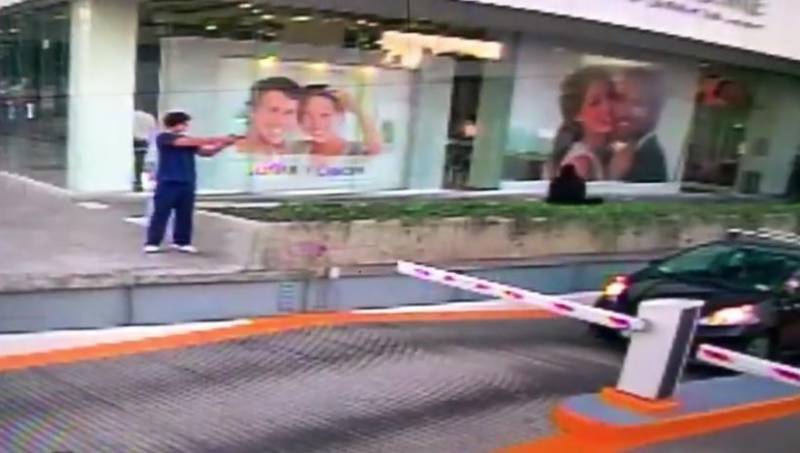 Mexican authorities said that the U.S. diplomat is now in stable condition that was shot by a gunman in the Mexican city of Guadalajara, prompting the FBI to offer a reward for information.

According to Mexico's Attorney General and the U.S. embassy, the victim was attacked on Friday evening in Mexico's second largest city, in the often violent western state of Jalisco.

The official was shot in the chest, said a source familiar with the matter who spoke on condition of anonymity.

A Mexican security official said that the victim was named Christopher Ashcraft.

The embassy said that it is working closely with Mexican law enforcement on the matter. The U.S. Federal Bureau of Investigation is offering a reward of $20,000 for information that helps to identify the shooter.

An embassy spokesperson who declined to be identified said, "The safety and security of our employees working overseas is our highest priority."

A video posted online by the consulate in Guadalajara shows the shooter appearing to wait for the official's car to pull up to a car park barrier before shooting directly at the driver and running away.

Jalisco is one of the engines of the Mexican economy, but the state's southern border turned into a battleground between rival drug cartels - the Jalisco New Generation Cartel (JNG) and the Michoacan-based Knights Templar.

In May, 2015 JNG gunmen shot down an army helicopter in southwestern Jalisco, claiming the lives of six military personnel.

Alice Wells in Pakistan ahead of possible US-Taliban peace deal