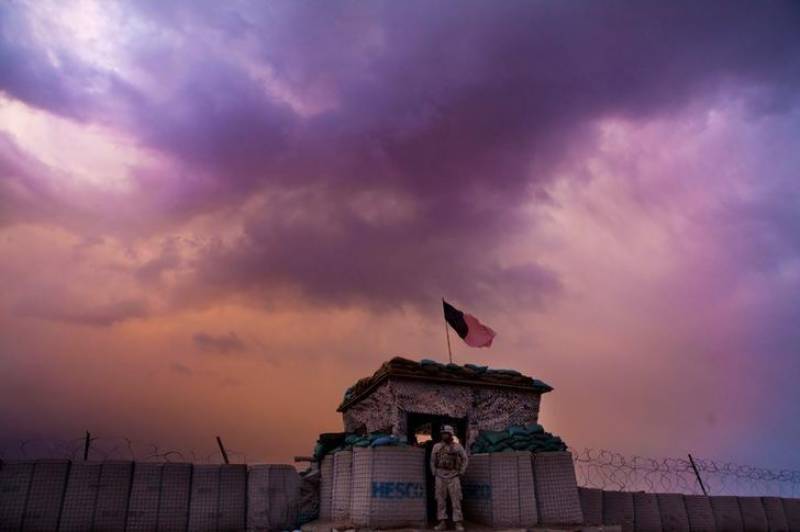 Washington (Reuters): About 300 US Marines will be sent to Afghanistan's Helmand province to assist Afghan security forces battling Taliban insurgents in intelligence and logistics matters, the unit's commander said over the weekend.

The deployment to Helmand will be the Marines' first to the southern province since they left in 2014 as the U.S. declared an end to its combat mission. Since then, Afghan security forces, still backed by Washington in the form of air strikes and hundreds of advisors, have struggled to contain the Taliban advance in Helmand.

Brigadier General Roger Turner told reporters on a conference call that the deployment would be part of a regular rotation to replace a U.S. Army unit already training and advising Afghan troops in the province. And although the 300 Marines would mostly be experienced and senior officers who will work on intelligence, logistics, and administration, Turner said they were braced for a dangerous mission.

Tens of thousands of Marines fought fierce battles against the Taliban in Helmand over five years. Nearly 1,000 coalition troops have been killed there since the U.S.-led military intervention in 2001, more than in any other province.

In the last two years the Taliban have captured areas that were the site of some of the deadliest battles for the Marines, including Sangin, Marjah and Nowzad, and for much of 2016 they have threatened to take the provincial capital Lashkar Gah.

In a statement posted online, Taliban officials ridiculed the Marines' deployment as one of the "final failed efforts" by outgoing US President Barack Obama to stem the violence in Afghanistan.

In recent months the US military has also announced rotations of roughly 3,000 Army soldiers to Afghanistan, where about 8,400 American troops conduct both advising missions, as well as "counter terrorism" operations against groups like Islamic State and al Qaeda.

A small number of Marines are already in Afghanistan, including around 60 who help to secure the huge air base at Bagram.