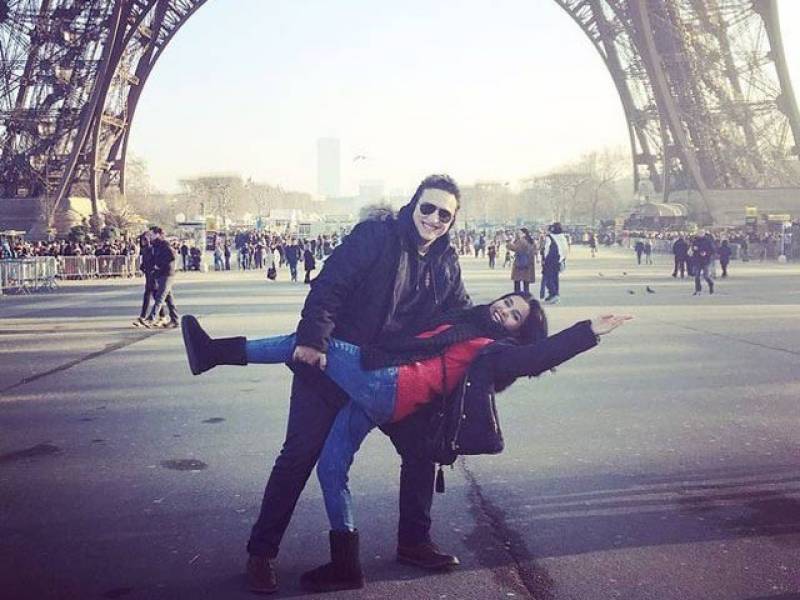 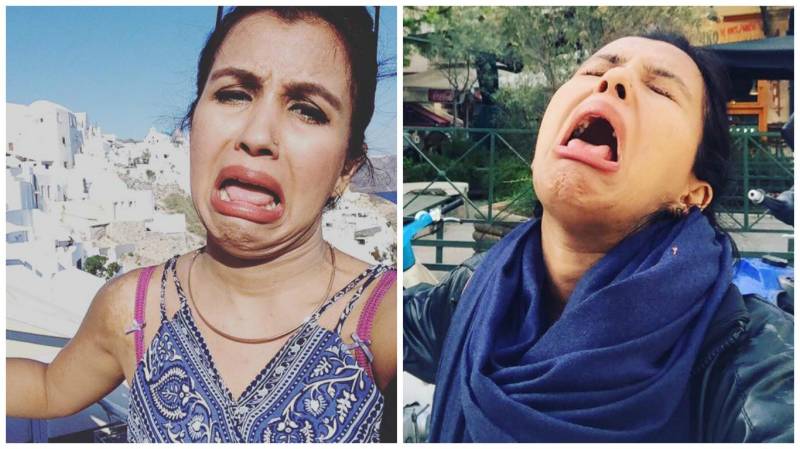 Huma Mobin and her husband were due to go on a second honeymoon to Greece last year. But unfortunately, he wasn't granted a visa.

The Pakistani bride who posted hilarious photos of her honeymooning in Greece alone last year, went on a trip again this year to Europe to celebrate their first wedding anniversary, but this time with her husband. On that note, the viral madness has come to a complete circle, she says cheerfully. Huma Mobin, 29, who works in advertising, and her architect husband Arsalaan Sever Butt, 29, first met at a wedding back in March 2013, reports Daily Mail.

The couple got married in Lahore, Pakistan in December 2015.