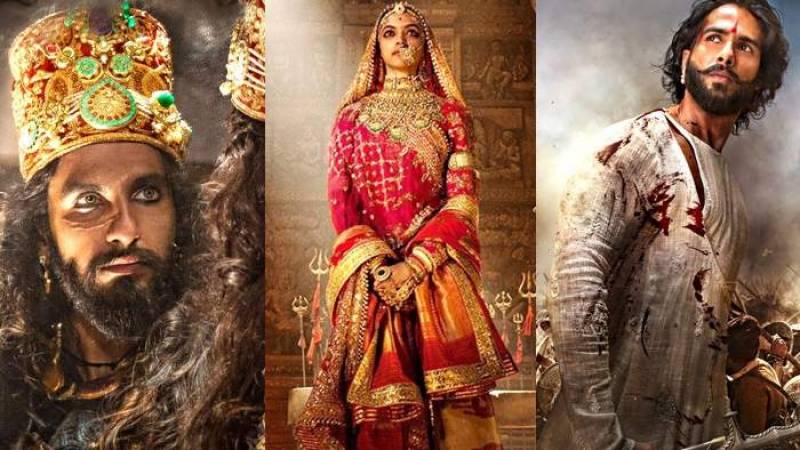 The film faced complete ban due to the apparent misrepresentation of Queen Padmavati who is venerated as a Goddess in the Indian community. However, the baord has cleared the film for release after changing its name from Padmavati to Padmavat.

On the other hand, Indian extremist party has refused to accept the decision of censor board to display the movie.