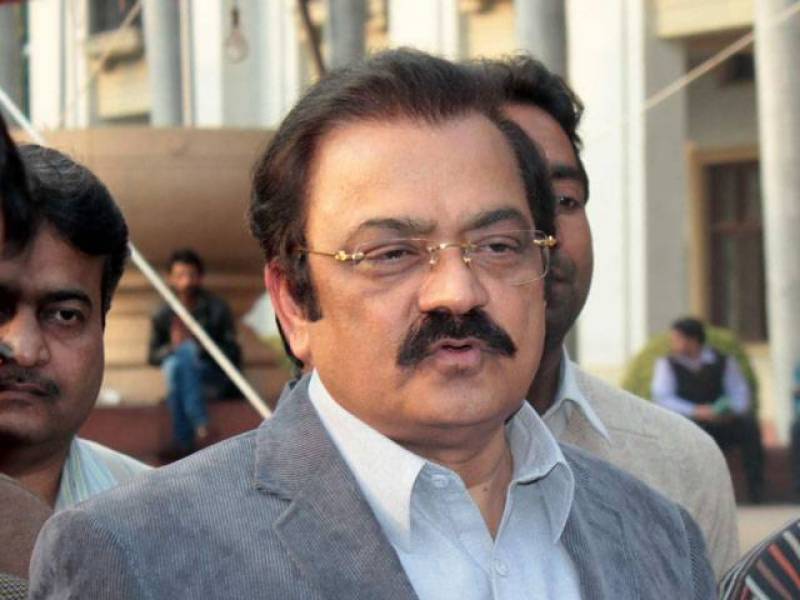 Faisalabad (Web Desk): Punjab Law Minister Rana Sanaullah said on Monday that judicial system is unable to produce required results to cope with the hurdles which were created at every juncture for the current Pakistan Muslim League-Nawaz (PML-N) government in the last four-and-a-half years.

While talking to media, Law Minister explained we are not initiating any movement against courts however, current judicial system unable to produce required results.

Rana Sanaullah criticized opposition and said that such unashamed person is not able to lead a nation who wants to implement and agenda of chaos in the country to hinder development of the county however, we countered all the hurdles and continue working for the people.”

He remarked, the designs of these forces have been “completely exposed now”.