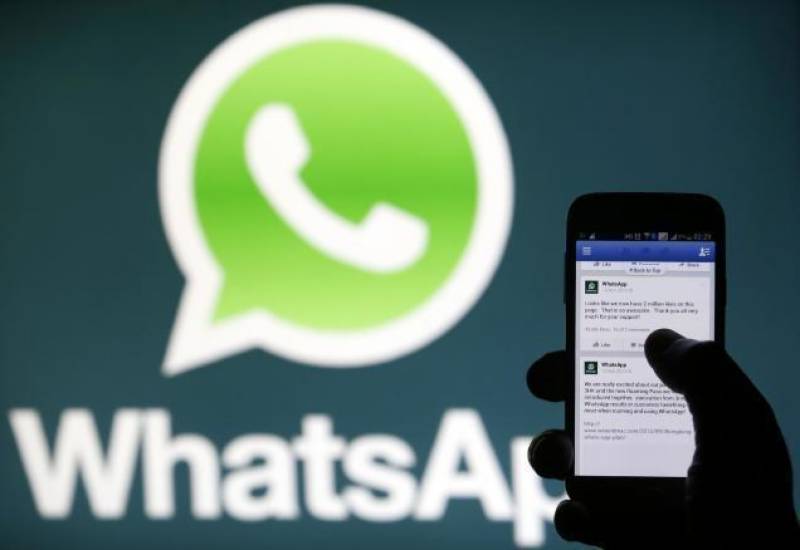 California, United States (Web Desk): Facebook, the social media giant, has plans to roll out a new update which allows users to cross-post their status on both Instagram and WhatsApp simultaneously.

The posts will go on Instagram stories and WhatsApp status at the same time as there is an option for cross-posting the updates, according to The Independent. These posts disappear from both platforms after 24 hours.

People currently have to share the same photos and videos on these social media platforms one by one. The new feature is being tested by Facebook and it will save time for posting the same content on different platforms in one action.

The nature of the new feature is still unknown. Although it will save time and be a relief to post on all platforms through one click, there will be a number of users who will not want to post their personal content on other forums at the same time.

Facebook had finally merged its two separate but similar features of stories on both apps which allow giving photo or video status for 24 hours.

It had announced that Facebook Stories and Messenger Day have been combined into a new experience. “Any photos or videos you add to your Stories will appear on both Facebook and Messenger, and will be shared with the same audience across both,” it read. To solve the issue of separately giving the status on both apps and sync cross-posting, Facebook said, “Now, it s quicker and easier to capture and share moments as they happen with the people you care about most!”