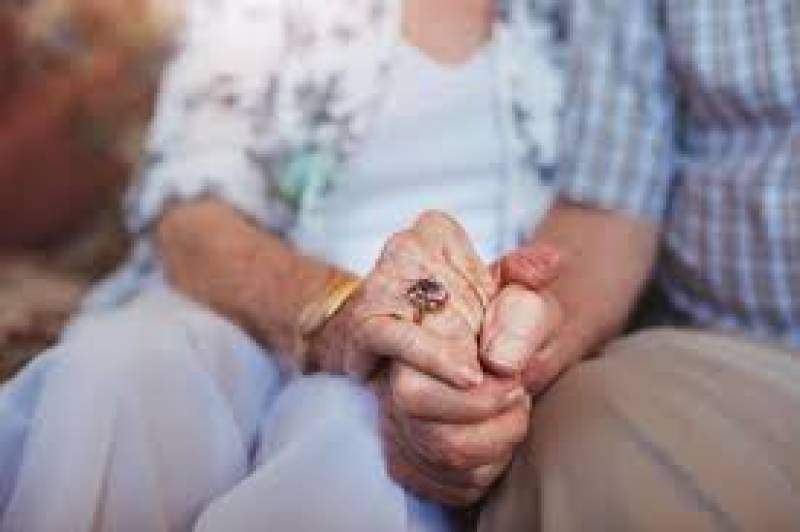 Atlanta, United States (Web Desk): A recent study has revealed that people with heart disease have better long-term survival odds when they are married.

Compared to divorced, widowed and never-married peers, who were up to 71 percent more likely to die during a follow-up of several years, married patients also had fewer heart risk factors like high blood pressure and were more likely to be on heart medications.

“We measured biomarkers including cholesterol, high blood pressure and presence of diabetes. True, unmarried patients are dying more because they have these conditions. But just the marital status in and of itself is an independent risk factor,” senior study author Dr. Arshed Quyyumi of Emory University School of Medicine in Atlanta told Reuters in a phone interview.

Quyyumi and his team looked at the relationship between marital status and incidence of cardiovascular death, heart attack and death from any cause in 6,051 men and women who had their clogged heart arteries cleared at Emory Healthcare hospitals between 2003 and 2015. Follow-up ranged from 1.7 to 6.7 years, averaging about three and a half years.

Past research has found that being married is associated with better health and survival overall, the study team notes, although the mechanisms involved need further study.

“It’s a culmination of factors,” said Dr. Rahul Potluri of Aston Medical School in Birmingham, UK, who wasn’t involved in the study. “Benefits of marriage include the impetus to look after one’s health. There’s an increased likelihood to seek and obtain healthcare for the detection of chronic conditions such as diabetes and hypertension. Keeping away from smoking due to a ‘nagging partner’ can also play a role,” he said.

People with a spouse tend to have a greater purpose in life and are more likely to take responsibility for their health through diet, exercise and medication adherence, Quyyumi noted. But when a significant other is no longer in the picture, compliance starts to slip.

Other possible explanations for the apparent protective effects of marriage include a lack of social support combined with acute stresses that come with divorce, extended bereavement followed by the loss of a loved one and the reduced interaction that comes with living alone, he said.

A lack of social support has been thought to worsen outcomes in cardiac patients after divorce, Quyyumi said, suggesting that the emotional and financial stress of divorce may play a role in adverse outcomes.

“But it’s important to remember that divorce comes in different shades,” he added. “It’s a mixed bag. For some it is stressful, but for many it can be a relief. Interestingly, previous studies have demonstrated that remarriage may attenuate the increased risk of a cardiac event often observed after divorce.”

In the widowed group, it may have to do with psychological and behavioral events that accompany life’s course.

“Some people give up after the loss of a spouse. Bereavement shouldn’t be taken lightly and people who find themselves sick and alone must be aware that they are at a greater risk of a secondary cardiovascular occurrence, or worse, death,” Quyyumi said.

“We obviously cannot prescribe marriage to patients,” Potluri said. “But we can emphasize the role of relationships and friendships in managing coronary artery disease.”

“Try to regain a sense of purpose,” Quyyumi said. “Whether that’s finding another partner to compensate for the social support one has lost, becoming more involved in your children’s family or finding a church group. These things all help a patient to once again become more interested in saving their own life.”