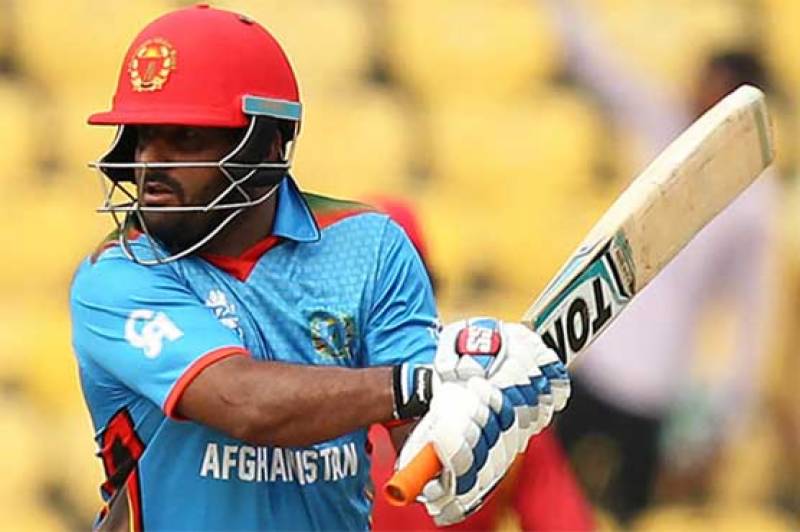 Kabul (Web Desk): Afghan wicketkeeper-batsman Mohammad Shahzad will make his international comeback after serving a doping ban of one year.

Mohammad Shahzad has been picked up in the national squads that will feature in one-day international (ODI) and Twenty20 International (T20I) series against Zimbabwe in the United Arab Emirates (UAE) next month.

The International Cricket Council (ICC) had suspended the Afghan cricketer for one year after he was found guilty of taking prohibited material, and his ban will be lifted on January 17.

All-rounder Samiullah Shenwari has also been selected in both squads and fast bowler Hameed Hassan will be a part of the T20I team. Dawlat Zadran remains out of both squads.