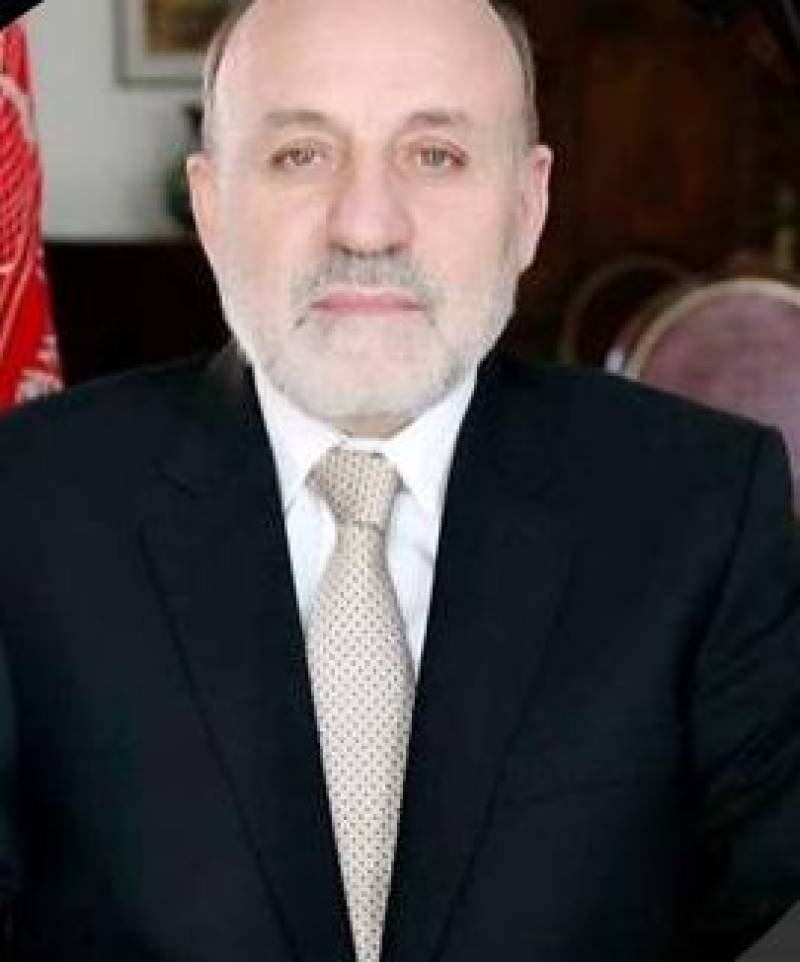 During the visit that will conclude on January 11, Daudzai will to meet with Pakistani leadership and discuss the ongoing talks between the United States and the Afghan Taliban. He will also hold delegation level talks in the Foreign Office as well as a one-on-one meeting with Foreign Minister Shah Mehmood Qureshi.

Meanwhile, Iran has said that its engagement with Taliban is aimed at helping the peace process to promote stability and peace in the Afghanistan.

Secretary of Supreme National Security Council Ali Shamkhani said in Tehran on Monday that Iran is peace-seeking country and has no domineering intentions.

Referring to the Iran-Turkey-Russia coalition on Syria, he said, after suppressing terrorism, a joint effort is underway to finalize the constitution and transferring power to people.