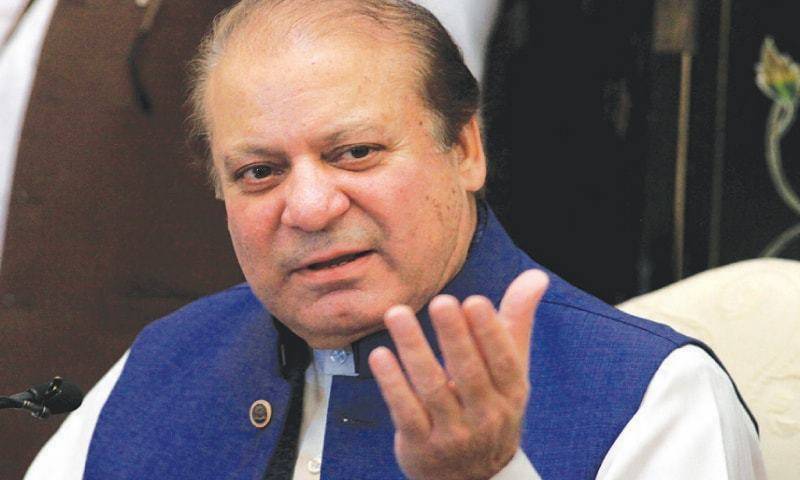 An accountability court on December 24 had found the Pakistan Muslim League-Nawaz leader guilty in the Al Azizia Steel Mills reference and sentenced him to seven years in prison.

The Former PM had filed an appeal against the punishment and also submitted a petition seeking suspension of the sentence.

Earlier on Tuesday, Nawaz Sharif filed a petition in the IHC to schedule a hearing of his appeal at the earliest possible date. The petition was submitted to the high court by Nawaz’s counsel Khwaja Haris.

The accountability watchdog maintained that solid proofs were presented against Nawaz Sharif on his financial malpractices in the Flagship reference, hence releasing him on the pretext of the benefit of the doubt would be contrary to the law.

Moreover, NAB in its second appeal requested the court to extend Nawaz's seven-year sentence in the Al-Azizia case.