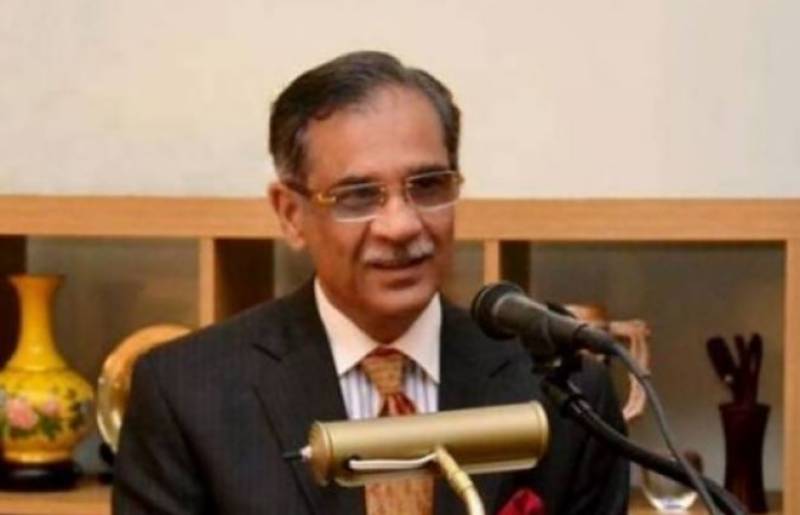 A three judge bench of the Apex Court headed by Chief Justice Mian Saqib Nisar heard a case regarding Dar's non-appearance in the court in a case pertaining to his assets of 831.7 million rupees, disproportionate to his known sources of income.

Ministry of Foreign Affairs informed the top court that a written request has been sent to UK Central Authority for extradition of absconding PML-N leader Ishaq Dar and response is awaited.

The Chief Justice expressed annoyance over delay in repatriation of Dar.

Dar who left the country for the United Kingdom in 2017 and has not returned since despite multiple summons by the apex court.

An accountability court, on an application of the anti-graft watchdog, had ordered authorities to auction Dar’s movable and immovable assets and seize his bank accounts as he has not only failed to appear before the court but over six months have passed since the court attached his assets.

The judgment came in a corruption reference filed in the wake of the apex court July 28, 2017 order, for Dar’s allegedly having assets beyond known sources of income.