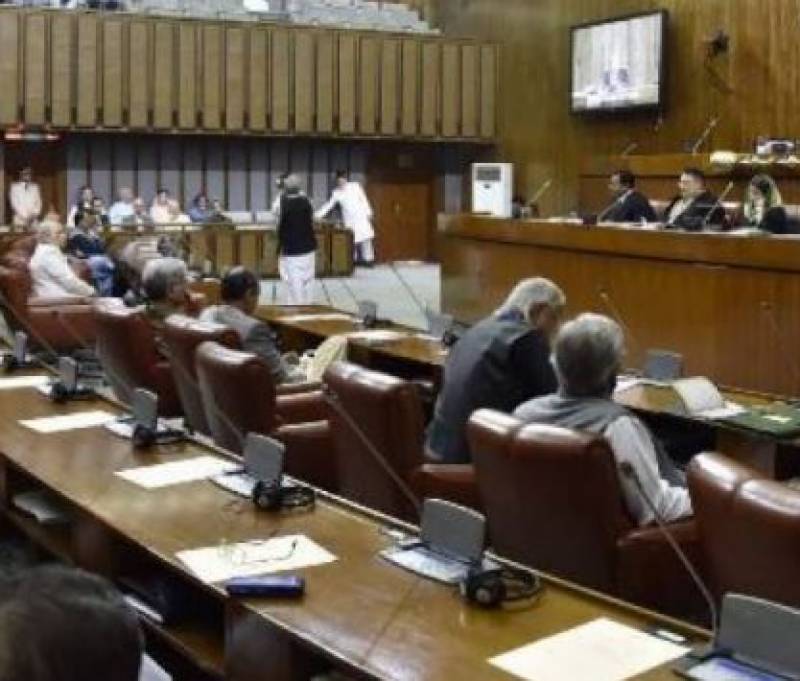 Islamabad (Staff Report/Agencies): The Senate on Wednesday approved three bills pertaining to the tenure of the three services chiefs.

A day earlier, the National Assembly and the Senate Standing Committee on Defence gave its nod to three bills formalising the length of tenure of the three services chiefs.

Defence Minister Pervez Khattak told the media, the three bills regarding the tenure of the services chiefs — chief of army staff, chief of air staff and chief of naval staff and the chairman of the joint chief of staff committee have unanimously been passed. “No political party presented any amendment to the bill,” he added.

The Supreme Court (SC) had allowed extension/reappointment of Army chief Gen Bajwa for another six months and asked the government to determine the tenure, terms and conditions of the service of the army chief through legislation within the period of six months.