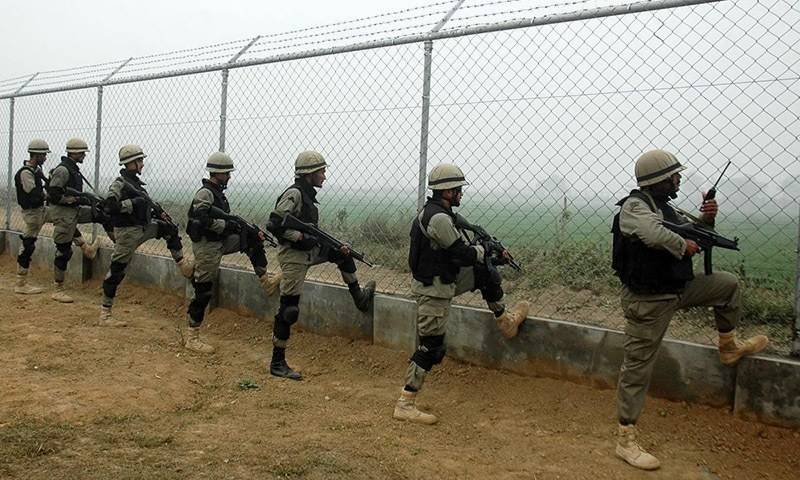 According to ISPR statement, at least three civilians including a girl were martyred and six others injured in the firing.

“There has been heavy firing and shelling by Indian troops in different parts of Abbaspur and Hajira sectors since 5:30am in the morning,” said Raja Tahir Mumtaz, the deputy commissioner of district Poonch where these two sectors fall in.

The Indian forces used small and heavy arms, including mortars.

Naib Subedar among three martyred in Indian shelling across LoC