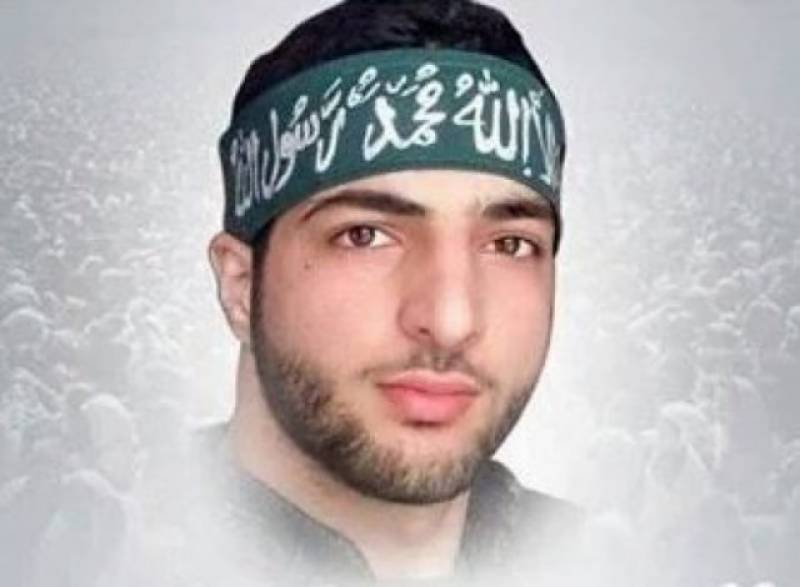 Muzaffarabad (Web Desk): Kashmiri freedom fighter Burhan Muzaffar Wani’s first martyrdom anniversary is being observed today (Saturday) in on both sides of the Line of Control in Kashmir and elsewhere in the world.

The chief aim to observe anniversary of such a great activist with a renewed pledge to continue the mission of martyrs till success of the struggle for liberation of Kashmir.

The day dawned with special prayers for the martyrs and victory of the freedom movement in Kashmir.

Political, religious and social organizations have chalked out a number of programs to pay homage to the young Kashmiri freedom fighter who lost his life while striving for the freedom of his motherland.

Moreover, in Islamabad, all Parties Hurriyat Conference will organize a protest walk in participation with the leaders of political and religious parties, civil society and Kashmiri people.