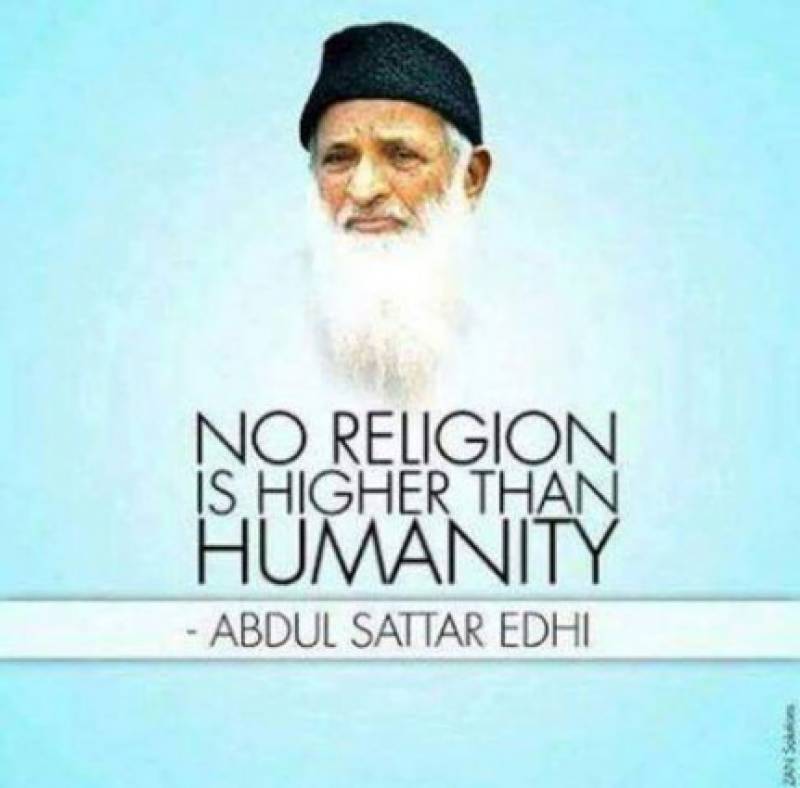 Edhi suffered primarily from kidney problems, among other diseases including diabetes. He passed away on July 8, 2016, at the age of 88. His funeral was attended by hundreds of people in Karachi’s National Stadium.

By the time of his death, Edhi was registered as a parent or guardian of nearly 20,000 children.