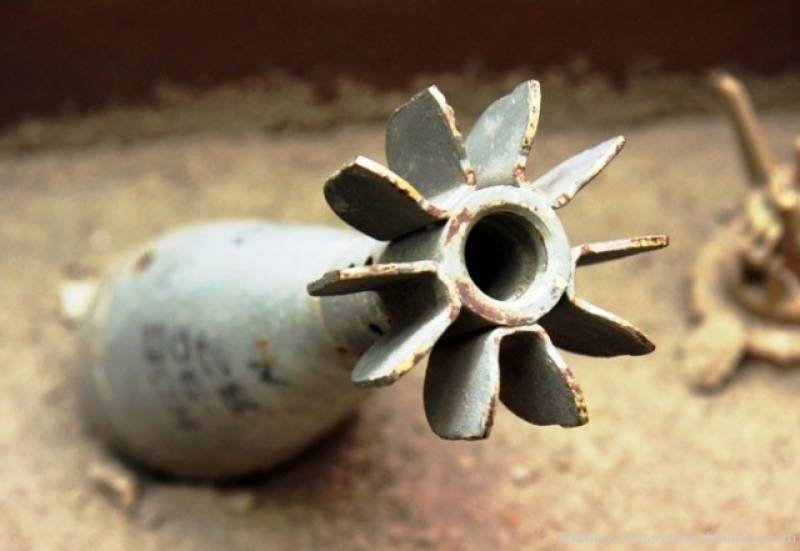 There were no reports of any casualties or injuries following the cross-border shelling.

Last month, the Pakistan Air Force had shot down an Iranian drone in Panjgur after it was found flying deep inside Pakistan airspace.

A statement issued by the foreign office said, “The drone was hit by Pakistan Air Force as it was unidentified and was flying at around 3-4km inside Pakistani territory.”

According to Foreign Office Spokesperson Nafees Zakaria, Pakistan had already shared the information about striking down of this drone with the Iranian authorities indicating that the drone was struck down by our security forces as it was unmarked and there was no prior information regarding its flight.