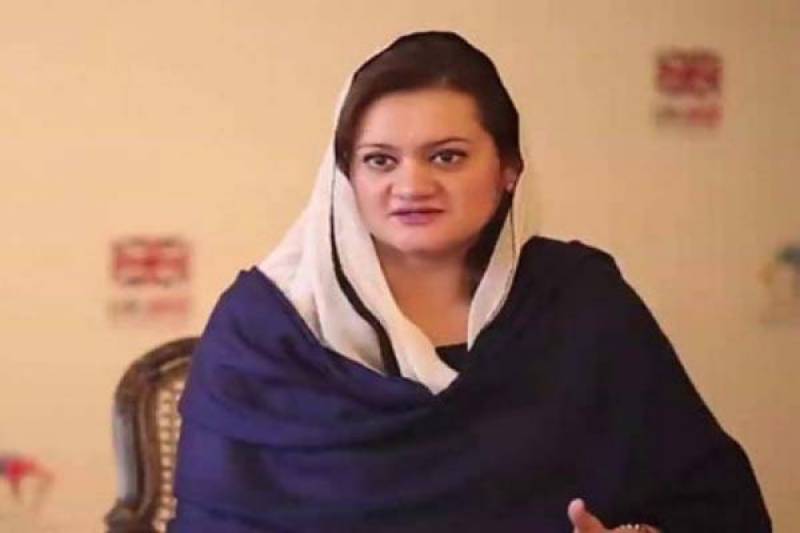 Islamabad (APP): Minister of State for Information, Broadcasting and National Heritage Marriyum Aurangzeb Friday said the JIT report would remain incomplete without the statement of Prince Hammad Bin Jassim and the people of Pakistan would not accept it.

In an interview to a private television channel, the state minister said if the JIT compiled the report without the statement of prince Jassim, then it would go more against the JIT itself than the Sharif family.

She said it was strange that the JIT had summoned all the people, even those whose names were not mentioned in Panama Papers, but did not record the statement of Hammad Bin Jassim which was the real defence and evidence of the Sharif family in the Panama case.

To a question, the state minister said under which law, prince could be forced to come to Pakistan for recording the statement, whereas there were numerous precedents of JITs having visited the concerned people to record their statements? She also questioned as how the JIT could inquire or investigate prince Jassim as had been written by the JIT in its letter to the latter?

To a question, the state minister said as to why did the JIT not give options to prince Jassim earlier which it was giving now for his testimony, when it had already completed its 60-day time-line?

She said Prime Minister Nawaz Sharif just wanted to get his name cleared of all the baseless allegations against him and that was why he did not challenge the JIT despite reservations.

She said while forming the JIT, the Supreme Court might not have known about the bad intentions of the JIT members, therefore it was now up to the apex court to address all the reservations of the Sharif family. Similarly, she said the institutions to which the members of JIT belonged could not be blamed for the ill-intentions of the latter.