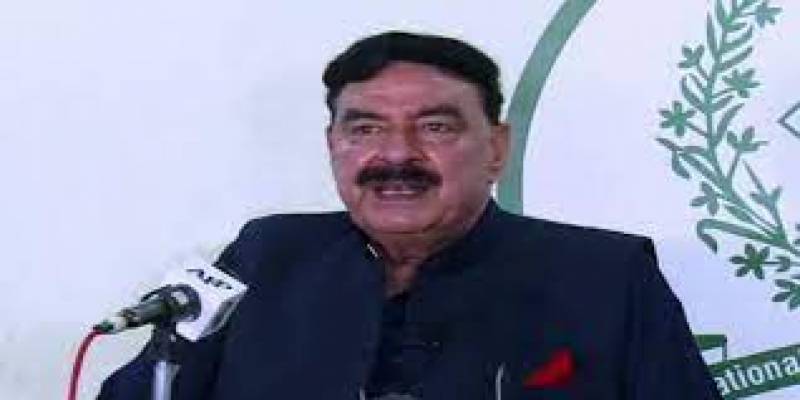 Talking to media in Islamabad on Thursday, he said there is no record of thousands of foreigners, who entered the country during the last seventy years.

Sheikh Rashid said that strategy is being prepared for stranded Pakistanis at Torkham Border.

He said the issue of Tehreek-e-Labbaik Pakistan (TLP) will be decided by the federal cabinet in its next meeting.

The minister said that the government will take strict actions against narcotics at large scale.

“I will be accompanying Prime Minister Imran Khan on his election campaign in AJK,” the interior minister said, adding that people will vote for PTI in next general election.