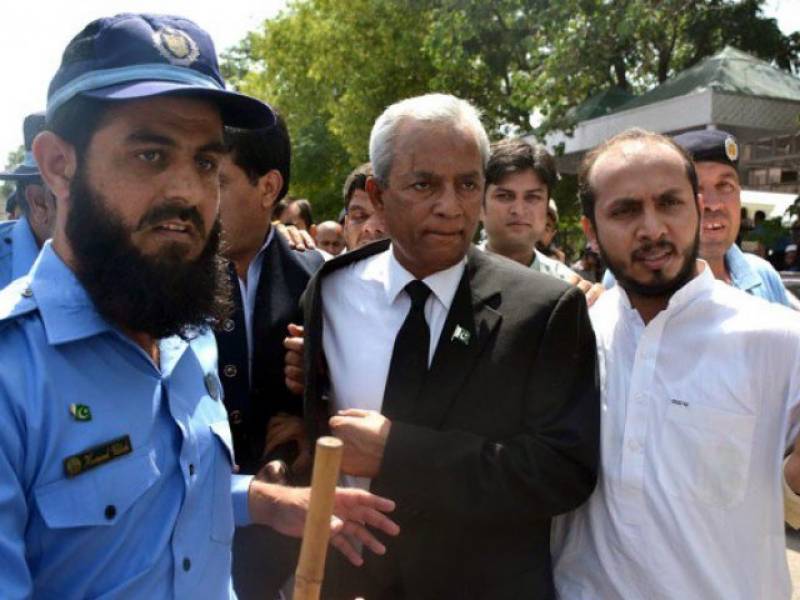 The chairman confirmed that Nehal Hashmi came to his chamber on June 6 and requested him not to accept his resignation until the ruling of Supreme Court.

Nehal Hashmi submitted his resignation last week after the release of a video clip in which he was allegedly issuing threatening statements to the judiciary and Panamagate JIT.

However, PML-N distanced itself from Nehal’s outburst and Prime Minister Nawaz Sharif sought his resignation and suspended his party membership.

Chief Justice of Pakistan Mian Saqib Nisar while taking suo moto notice of the incident ordered to open a contempt of court case against Hashmi. A hearing of the case was held on Monday after which Supreme Court ordered Nehal Hashmi to submit reply till June 16.

Police also registered a case against the PML-N leader on Sunday over charges of using threatening language against the judiciary, public servants and disrupting judicial proceedings.